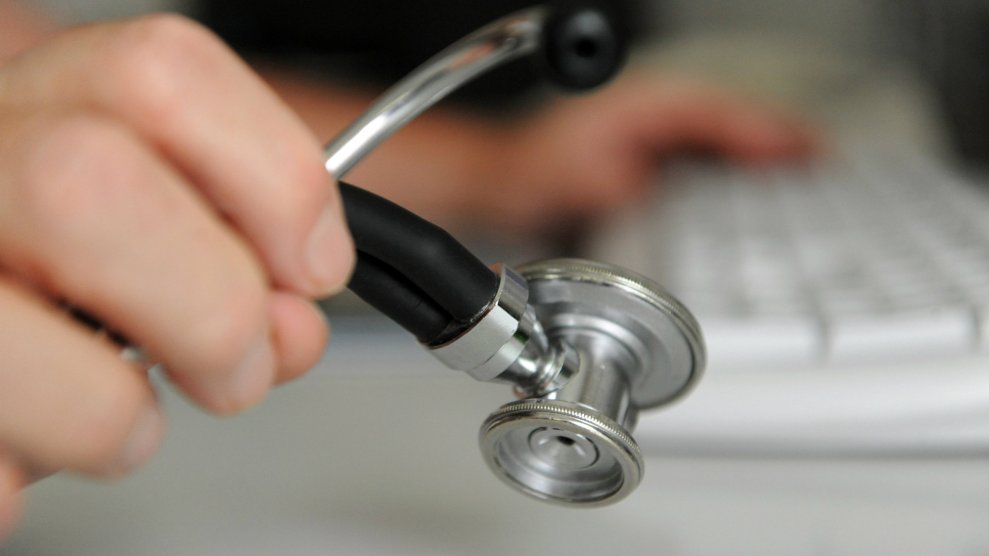 At least five states are seeking permission to limit the time that residents can receive health care through Medicaid, and the Trump administration is considering whether to grant it. The insurance program covers about one in five Americans, mostly low- and moderate-income individuals lacking affordable job-based coverage, and has no lifetime limits. If the administration approves the applications, millions of people could potentially be at risk of losing access to health insurance.

Arizona, Kansas, Utah, Maine, and Wisconsin have all applied for federal waivers that would allow them to stop some individuals’ Medicaid benefits after a certain number of months.

States can apply for federal waivers to change the way Medicaid is implemented within their borders. The US secretary of health and human services decides whether to “waive certain provisions of the Medicaid law to give states additional flexibility to design and improve their programs.” Supporters of the federal waivers say they allow states to allocate Medicaid resources in ways that work best for their residents.

Both Arizona and Utah are asking for five-year lifetime limits on coverage. “Medicaid is an important solution for temporary life circumstances, but should not be a long-term substitute for private health coverage,” Arizona wrote in its waiver application. Arizona’s five-year limit would only apply to people who are not working and aren’t exempt for other reasons, such as disabilities. The limit in Utah would apply only to adults without children.

Utah, Wisconsin, and Kansas, on the other hand, want to limit Medicaid eligibility even when enrollees are meeting proposed work requirements.

Arizona requested a similar waiver in 2016, asking for Medicaid coverage limits and work requirements, but it was denied by the Obama administration. The Trump administration appears to be more open to state requests for Medicaid restrictions. The Centers for Medicare and Medicaid Services, part of the Department of Health and Human Services, wrote a letter to state governors in March, in which it committed to “ushering in a new era for the federal and state Medicaid partnership where states have more freedom to design programs that meet the spectrum of diverse needs of their Medicaid population.”

“Washington does not know what is best for states,” Seema Verma, the administrator of the Centers for Medicare and Medicaid Services, wrote in a Washington Post op-ed on Sunday. “We believe that if Medicaid is going to be used as the vehicle to offer substantial taxpayer benefits to healthy, working-age Americans, then we must allow the program to be more flexible.”