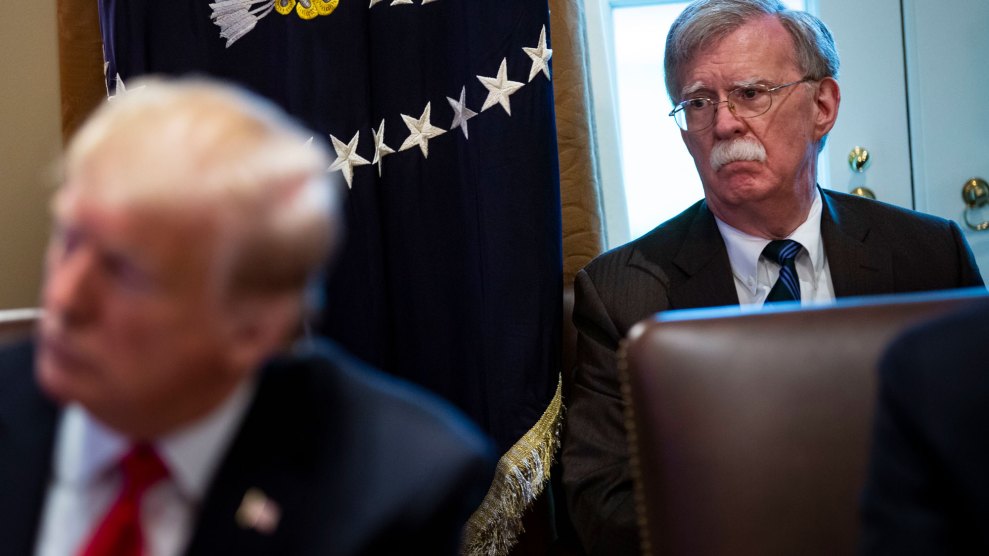 On Sunday, President Donald Trump tweeted that the “long overdue pullout from Syria” was underway. Less than a month ago, the president abruptly announced the troop withdrawal, a move that defied advice from close advisers and has fueled concern from allies over the region’s future instability.

Starting the long overdue pullout from Syria while hitting the little remaining ISIS territorial caliphate hard, and from many directions. Will attack again from existing nearby base if it reforms. Will devastate Turkey economically if they hit Kurds. Create 20 mile safe zone….

….Likewise, do not want the Kurds to provoke Turkey. Russia, Iran and Syria have been the biggest beneficiaries of the long term U.S. policy of destroying ISIS in Syria – natural enemies. We also benefit but it is now time to bring our troops back home. Stop the ENDLESS WARS!

An investigation by the Washington Post published on Sunday sheds light on the behind-the-scenes chaos that followed Trump’s abrupt decision. Since the president’s announcement in December, “a tug-of-war with allies and his advisers has roiled the national security apparatus over how, and whether, to execute a pullout,” the Post reported. Secretary of State Mike Pompeo and National Security Advisor John Bolton sought to assuage allies’ concerns. At the same time, foreign leaders like France’s president Emmanual Marcon and Israel’s Benjamin Netanyahu hoped to persuade Trump to alter his plans for a swift withdrawal.

At one point, Bolton stated during an overseas trip to Israel and Turkey that US forces would stay in Syria until “Washington is assured that Kurdish allies are safe,” the Post reported. But another condition reportedly angered Turkey’s president Recep Tayyip Erdogan: “a guarantee that Turkey would not harm ‘the Kurds,'” which reportedly “upended negotiations” between US coalition envoy James Jeffrey and Turkish officials, the paper reported.”

“They screwed this whole thing up, and it didn’t have to be this way. It could have been a defensible decision, done thoughtfully,” one Trump adviser told the Washington Post after Bolton’s trip to Turkey. Bolton did not respond to the Post‘s request for comment on the matter.

Just a day after Trump announced his intentions to withdraw troops in December, Trump’s defense secretary James Mattis resigned after he reportedly clashed with the president about the decision to withdraw. Late last week, US military officials overseeing the US-led coalition against ISIS announced that it had “began the process of our deliberate withdrawal from Syria.”

But adding to the confusion, reported The New York Times, Bolton stated that the withdrawal could be conditional, meaning that the operation could take months, even years, to finish. The Times on Friday reported that the military had started pulling equipment out of Syria but had not started withdrawing the roughly 2,000 troops stationed there.