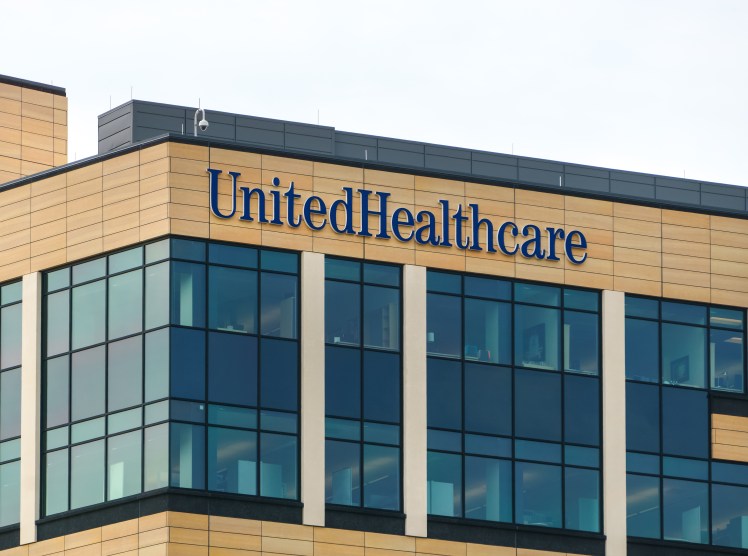 When a personal injury attorney had to pay $85,000 out of pocket for a life-saving prostate cancer treatment, he filed a class-action lawsuit against his insurer, United Healthcare. On Monday, the judge assigned to hear the case recused himself: not only had he been recommended the same treatment for his own prostate cancer, but a friend of his had paid $150,000 for the treatment when United Healthcare denied him coverage.

Proton beam radiation therapy has been an accepted cancer treatment method since the 1980s, according to the Washington Post, but United Healthcare denied the treatment to Miami-based attorney Richard Cole on the grounds that it was “experimental,” Cole said. Although Cole was able to afford his medical care, he filed the lawsuit on behalf of the potentially thousands of others who had been denied treatment as well.

On Monday, U.S. District Judge Robert N. Scola Jr. recused himself from the case because he felt that his personal experiences with prostate cancer prevented him from viewing the situation impartially. He wrote in his order of recusal that although he opted for surgery rather than radiation therapy, medical experts’ positive opinions toward radiation still resonated with him. (Cole’s case has been reassigned to another judge.)

Two other judges had previously recused themselves, saying they knew Cole too well to judge his case fairly.

Scola wrote in his recusal letter that a “very close friend” of his was diagnosed with cancer in 2015 and that United Healthcare had refused to pay for his proton radiation treatment. “Fortunately, he had the resources to pay $150,000 for the treatment, and only upon threat of litigation did United Healthcare agree to reimburse him,” he wrote.

The judge went on to rebuke the insurance company for denying patients care.

“It is undisputed among legitimate medical experts that proton radiation therapy is not experimental and causes much less collateral damage than traditional radiation,” Scola wrote. “To deny a patient this treatment, if it is available, is immoral and barbaric.”

Cole represents insurance companies in his private practice, but he told the Washington Post he doesn’t defend health insurers. He said that his own health insurer seemed only to focus on making money.

“I just didn’t think they looked at it in the context of, is this what’s right for Richard Cole?” he said. “Instead, it was just, ‘We just don’t pay for it.’”

On Jan. 1, shortly after United Healthcare denied Cole’s final appeal for reimbursement of medical expenses, it revised its policy to acknowledge proton beam radiation as a proven treatment method. According to Cole’s lawsuit, this proves that the company’s previous policy was “arbitrary.” Now, Cole wants justice for those who were denied coverage in the past.

Cole believes that United Healthcare violated the Employee Retirement Income Security Act, which sets minimum standards for private insurance protections. His lawsuit asks that United Healthcare reprocess, under the updated policy, every class member’s past insurance claim for proton beam radiation therapy, and that members be reimbursed for their unpaid benefits with interest. Cole estimates that thousands of people could be affected by the suit.

“While to anybody the money is important, it’s not as important as having people treated properly by their health insurer,” Cole told the Washington Post. “I really felt that it was important to ultimately send a message back that you’ve got to treat people properly, which I didn’t feel they did.”