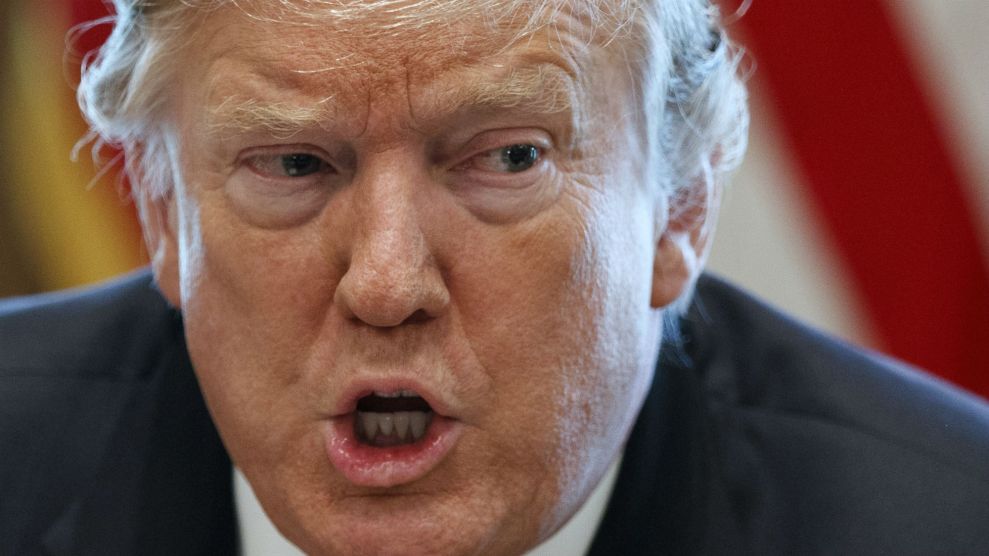 He has done it again. President Donald Trump just found a new way to undermine science—and benefit industry—from the federal level.  On Friday evening, when it was unlikely to receive much coverage, the president issued an executive order directing federal agencies to “evaluate the need” for and severely limit the number of expert panels that advise them.

According to the executive order, Trump wants agencies to gut at least one-third of their advisory committees within a few months:

Each agency shall, by September 30, 2019, terminate at least one-third of its current committees established under section 9(a)(2) of FACA, including committees for which the:

(i)    stated objectives of the committee have been accomplished;

(ii)   subject matter or work of the committee has become obsolete;

(iii)  primary functions have been assumed by another entity; or

(iv)   agency determines that the cost of operation is excessive in relation to the benefits to the Federal Government.

Agencies have turned to experts for guidance on “everything from air and water pollution to drug safety and foodborne illnesses,” according to the Union of Concerned Scientists. There are about 1,000 advisory committees governmentwide, according to the U.S. General Services Administration.

The Environmental Protection Agency will be further crippled by the executive order. An EPA spokesperson told The Hill that the agency will “will review its [Federal Advisory Committee Act] obligations in line with the President’s executive order.” Similarly, a spokesperson from the Interior Department, which has more than 100 federal advisory committees, told the publication that it “looks forward to another opportunity to review” their committees, in order to “improve the utility of these advisory committees.”

This move culminates a concerted effort by the Trump administration to remove science from the government that began almost immediately after he was sworn in. “For the past two years they have been shrinking and restricting the role of federal science advisory committees,” Gretchen Goldman, the research director with the Center for Science and Democracy at UCS, said in a statement. “Now they’re removing the possibility of even making decisions based on robust science advice. It’s no longer death by a thousand cuts. It’s taking a knife to the jugular.”