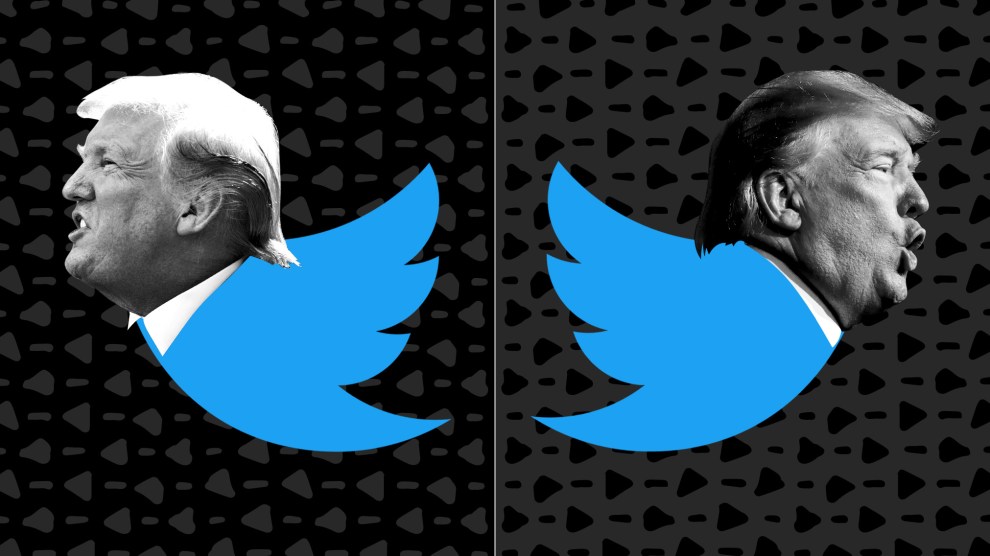 We should stay the hell out of Syria, the “rebels” are just as bad as the current regime. WHAT WILL WE GET FOR OUR LIVES AND $ BILLIONS? ZERO

The President must get Congressional approval before attacking Syria—big mistake if he does not!

The only reason President Obama wants to attack Syria is to save face over his very dumb RED LINE statement. Do NOT attack Syria, fix U.S.A.

We will now be helping Syria and Iran by attacking ISIS—ironic, isn’t it!

Europe and the U.S. must immediately stop taking in people from Syria. This will be the destruction of civilization as we know it! So sad!

Crooked Hillary Clinton wants to flood our country with Syrian immigrants that we know little or nothing about. The danger is massive. NO!

Congratulations to our great military men and women for representing the United States, and the world, so well in the Syria attack.

We have made more progress in the last nine months against ISIS than the Obama Administration has made in 8 years. Must be proactive & nasty!

Many dead, including women and children, in mindless CHEMICAL attack in Syria… President Putin, Russia and Iran are responsible for backing Animal Assad. Big price…

If President Obama had crossed his stated Red Line In The Sand, the Syrian disaster would have ended long ago! Animal Assad would have been history!

Russia vows to shoot down any and all missiles fired at Syria. Get ready Russia, because they will be coming, nice and new and “smart!” You shouldn’t be partners with a Gas Killing Animal who kills his people and enjoys it!

We have defeated ISIS in Syria, my only reason for being there during the Trump Presidency.

Syria was loaded with ISIS until I came along. We will soon have destroyed 100% of the Caliphate, but will be watching them closely. It is now time to start coming home and, after many years, spending our money wisely. Certain people must get smart!