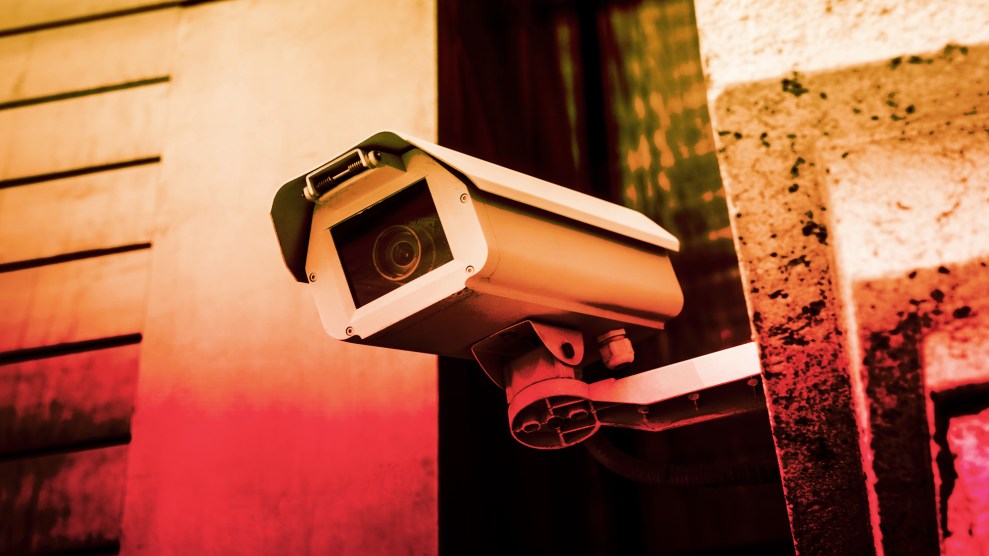 Some serious spy drama broke out at a sensitive US military base in Virginia in September, according to a bizarre story published by the New York Times Sunday morning, resulting in the first expulsion of Chinese Embassy officials in more than 30 years, at a time of increased tensions between the two trade-warring countries.

Some of the early details reported by the Times, quoting “six people with knowledge of the expulsions,” could have been lifted from a pulpy television spy drama like The Americans: two Chinese officials and their wives drove up to the military complex near Norfolk, where they were denied entry by a guard, who told them to enter the gate, turn around, and leave.

But instead, they kept driving into the installation, with military officers in hot pursuit. Fire trucks were scrambled and finally blocked their path. To where? Who knows. What was their alleged mission? Officials say they might have been testing out how to evade security measures on the base. China says they simply didn’t understand the guard’s instructions, and were sightseeing when they got lost.

In any case, they were then kicked out, and Beijing and Washington kept it secret, until now.

The Times notes that this isn’t the first time Chinese nationals have allegedly used the ploy of claiming to be lost: this year, Chinese student Zhao Qianli was sentenced to a year in prison after sidestepping fencing around a defense installation in Key West, Fla., taking photos of the base, and then, when arrested, claiming he was lost. In recent years, Chinese citizens have also been accused of “improperly entering university laboratories and even crossing farmland to pilfer specially bred seeds,” the authors continued.

It’s a fascinating yarn, with plenty of mysteries left unsolved. From the Times:

American officials said they were skeptical that the intruders made an innocent error and dismissed the idea that their English was insufficient to understand the initial order to leave.

It is not clear what they were trying to do on the base, but some American officials said they believed it was to test the security at the installation, according to a person briefed on the matter. Had the Chinese officials made it onto the base without being stopped, the embassy could have dispatched a more senior intelligence officer to enter the base, the theory goes.

The Chinese Foreign Ministry and Chinese Embassy in Washington did not reply to requests for comment about the episode. Two associates of Chinese Embassy officials said they were told that the expelled officials were on a sightseeing tour when they accidentally drove onto the base.