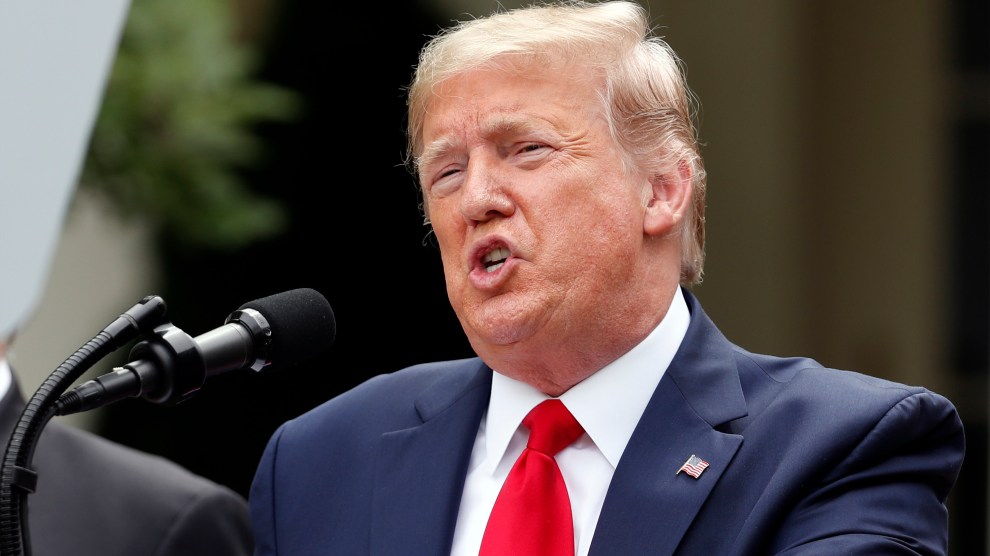 In 2016, Gizmodo published a story with a bold title: “Former Facebook Workers: We Routinely Suppressed Conservative News.” The article itself was more measured than the headline, but the piece set off a firestorm on the right that has spun wildly out of control.

Ever since, Republican lawmakers have pointed to the story when probing and calling out technology companies for anti-conservative bias. The article, based on the uncorroborated recollections of two anonymous employees, was never backed up subsequent reporting, and never suggested any institutional effort to kneecap conservative speech. Ultimately, the ensuing controversy has culminated in Donald Trump’s new executive order, issued late Thursday.

The order is aimed at stopping supposed bias against conservatives on social media platforms, but it almost certainly can’t do what it sets out. That’s because the order, intentionally or not, sits on top of layers of misunderstandings.

The primary misunderstanding stems from a misreading of what the 2016 Gizmodo post set into motion: that there is bias at all.

If conservatives are being censored on social media, they haven’t really figured how to prove it. No quantitative analysis has found evidence of bias against conservatives on platforms.

apropos anti-conservative bias on Twitter. @wrahool, @feedkoko and i identified the top most followed accounts on Twitter, classified their ideologies (using @p_barbera's methods) and their occupations. long story short, there is no bias against conservatives on Twitter. pic.twitter.com/kKyG0VeE4G

Facebook even hired a former Republican senator to lead an internal investigation on conservative bias and he couldn’t find anything. Anecdotal evidence doesn’t suggest there’s conservative bias either. Liberals, leftists, and activists who aren’t conservative have endured bans and censorship on the platforms, while Trump, Fox News and other right-wing sites have built massive, uninhibited followings. YouTube’s political sphere is dominated by right-wingers with massive followings with no real counterweight on the left.

Assuming that there actually was verifiable anti-conservative bias for a moment, the order wouldn’t even fix it. Section 230 of the Communication Decency Act, the provision Trump targets, gives technology platforms legal immunity from liability for harmful user-generated content on their platforms, and allows them to engage in “good samaritan” moderation of “objectionable” content without losing that immunity. How much and what type of content (including political content) their algorithms surface and show their users—the ground on which most conservatives have claimed they are discriminated against—isn’t related to this.

Assuming that the order could actually stop bias (again, also assuming that the nonexistent bias exists), many lawyers think its legally dubious. Some have been spurred to call it political theater.

Certain parts are unequivocally theater. Trump’s threat to shut Twitter down is so far beyond the scope of a president’s powers that it can’t be read any other way. Trump himself has even acknowledged that order would be taken to court, but justified it by saying “What isn’t?”

In the end, the only thing Trump’s order may actually do is create a legal headache for the technology companies—which could be the entire point.