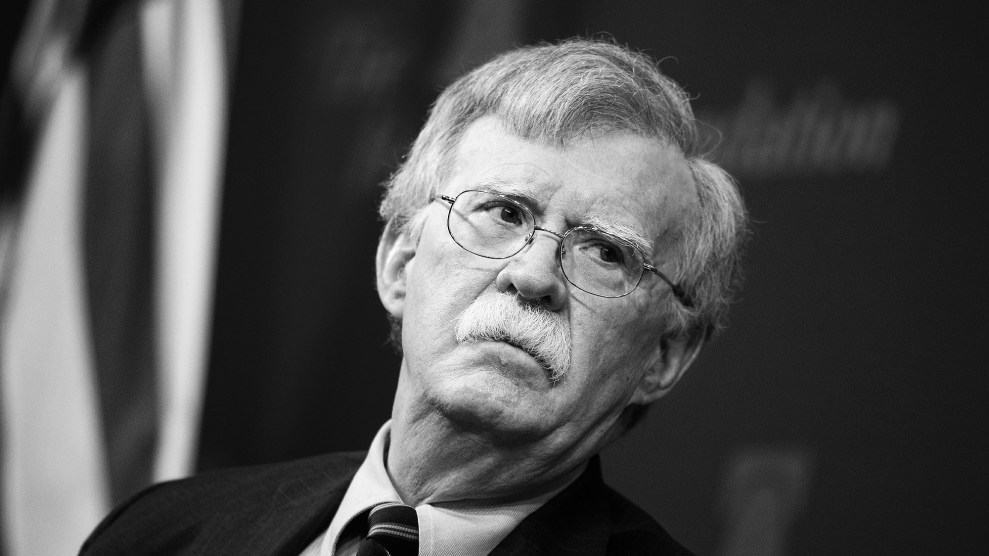 The utter chaos as the Taliban seized Kabul following the US withdrawal of troops in Afghanistan has horrified the world, drawing rare bipartisan rebuke at home and from allies abroad. But as images of despair continue to pour in, for one small group, it’s actually been one helluva week.

A parade of yesterday’s war hawks, exceedingly beige and newly dusted, is suddenly back on cable news networks where powerful resumes and the heady semblance of expertise have largely replaced the disgrace that should come from their prominent roles in pushing America’s longest war. The spotlight hasn’t been wasted either. Here’s Karl Rove, who led us into war in Afghanistan as the former aide to George W. Bush, shamelessly promoting the same bad national security conjectures that got us to this point in order to slam President Biden.

“The attention span of Americans now is short,” Rove, whose stubborn chest-beating on the war on terror during the 2006 midterms resulted in Democrats winning control of both houses of Congress, told Politico in a piece on the potential political fallout from Biden’s handling of Afghanistan. “But they will make a lasting judgment about the fall of Afghanistan before the next something bright and shiny comes along.”

Rove continued, in perhaps the money quote, “It will be impossible for President Biden to wash this stain away.”

But will it? Rove’s reemergence as some kind of reliable voice on Afghanistan, despite being catastrophically wrong on everything from America’s endless wars to the 2012 election, appears to cut against his own prediction. In fact, judging from the relative ease with which Rove and his fellow warmongers have been able to recast themselves as critical voices on the unfolding tragedy in Afghanistan, washing the stench of absolute failure looks pretty doable.

“On this question of withdrawal from Afghanistan, Trump and Biden are like Tweedledee and Tweedledum,” John Bolton, the infamous war hawk and enduring fan of US-led regime change all over the globe, told CNN on Tuesday, where he argued that continued military presence in Afghanistan would be key to ensuring that the country would not devolve into a haven for terrorism.

High on the fumes from his return to the expert class, Bolton has also paired his push for troops on the ground with outright rudeness. In an interview with NPR, Bolton lashed out at host Noel King for merely suggesting that a policy of isolating the Taliban in negotiations could backfire. “Do you not understand?” he interrupted. “You’re dealing with a medieval religious fanaticism that no more cares about the opinions of posh salons in Georgetown, Manhattan, and Paris than the chair that you’re sitting in.” When King clarified that she didn’t mean inviting the Taliban to friendly shopping trips, Bolton huffed and said, “No, you just don’t want to hear this,” and claimed that King was foolishly engaging in something he called “mirror-imaging—thinking that they want to be just as reasonable as you are.”

Another figure the public didn’t need to hear from this week was Rep. Liz Cheney, who despite enjoying a recent turn as a truthteller within the GOP, simply cannot be divorced from her father’s deceitful and direct role in plunging the country into its longest war. But apparently, the impossible is once again possible. “This has been an epic failure across the board,” Cheney decried to ABC News on Sunday, “one we’re going to pay for for years to come.”

The Wyoming Republican went on without once acknowledging her father, and instead added to her shaky credentials as what some might consider a moderate in today’s GOP by slamming both Biden and Trump for the bungled Afghanistan withdrawal. “This disaster, the catastrophe we’re watching unfold across Afghanistan did not have to happen.”

ABC’s John Karl, who was conducting the interview with Cheney, also failed to mention Dad. Cheney instead filled that vacuum with her hawkish views. “What we’re watching right now in Afghanistan is what happens when America withdraws from the world,” she said. “Everybody who has been saying that ‘America needs to withdraw, America needs to retreat,’ we are getting a devastating, catastrophic real-time lesson in what that means.”

Rove, Bolton, and Cheney. They’re far from the only questionable figures that have suddenly found secure footing in green rooms across cable news networks this week. But as confusion and finger-pointing for America’s cascading failures in Afghanistan continue, the media should do better than invite the very architects of war to assign blame—and more dangerously, push the hawkish perspectives that got us here. As Rove did correctly note, the attention span of Americans is too short to act otherwise.