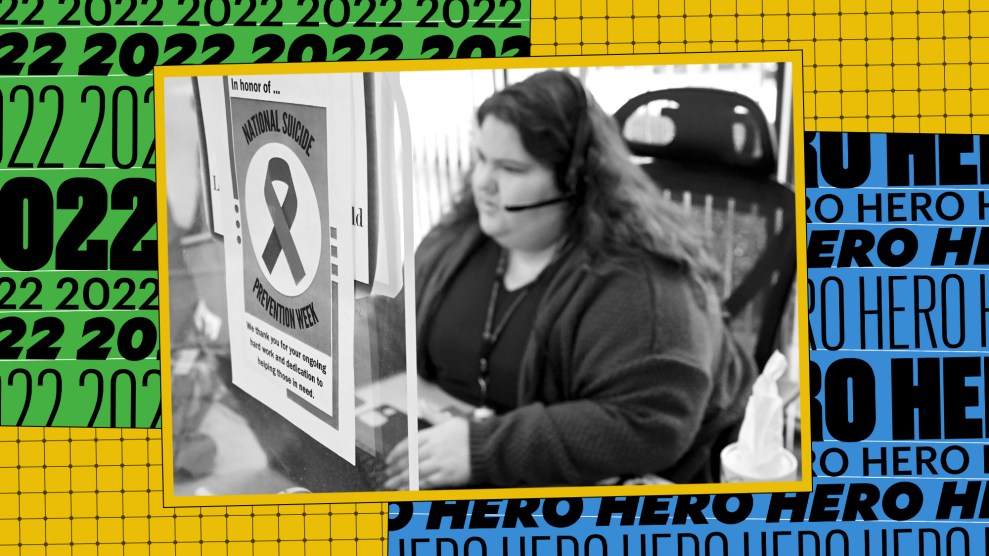 I imagine (hope?) I’m not the only person who momentarily forgets my sister’s phone number when the doctor’s office requests my emergency contact information. Hell, sometimes I even forget my own number when the grocery store clerk asks me to plug it in to claim rewards and fuel points.

So thank goodness we don’t have to recall a 10- or 11-digit phone number for emergency services in a crisis, such as the sickening moment when—heaven forbid—kitchen drapes catch on fire, a toddler falls off the trampoline, or a hit-and-run driver flees the scene. Instead, 98.9 percent of the country can dial 911 to be connected with public safety professionals who then can dispatch fire trucks, ambulances, and police officers to emergencies in minutes.

That’s thanks to a unique collaboration between the White House, Federal Communications Commission (FCC), the private telecommunications industry, and Congress that took place in the 1960s and 1970s. (This rare era of bipartisanship also spurred Medicare, sent a man to the moon, and culminated in the passage of the Endangered Species Act).

But some 50 years later, there was still no abbreviated phone number for emergency mental health help—even with approximately 45,000 people dying from suicide each year. Instead, callers in crisis had to remember 1-800-273-8255, the number that formerly was called the National Suicide Prevention Hotline.

Then, in July 2022, the FCC required all telephone and text service providers to activate 988 as a shortcut dialing code for the crisis hotline. Now, when people dial or text 988, or connect online through 988lifeline.org/chat, they are routed to trained counselors who provide emergency mental health support and resources. The number also includes specialized care for veterans, people who identify as LGBTQ, or those who may be struggling with substance abuse disorders. The number also works for people who might be concerned about a family member or peer’s emotional status.

Fewer than 2 percent of the more than 1.6 million 988 connections initiated since July required the involvement of 911 services, certainly saving administrative and bureaucratic costs that pile up from first responders, and arguably saving mentally distressed callers additional anguish. Paramedics showing up at a person’s doorstep are likely to exacerbate whatever emotional state first led to this crisis: their arrival could add the fear of being a burden on others, for instance, or the stress of unexpected medical intervention. Financial anxieties are a common factor among those who attempt suicide, and the appearance of paramedics might suggest costly ambulance transport for an uninsured person. (The price can easily run more than $900 in this godforsaken country.)

Historically, there have also been many occasions in which law enforcement officers without proper de-escalation and trauma-informed training responded to mental health calls by arresting or even harming the person in distress. According to a 2022 Washington Post investigation, in at least 178 cases between 2019-2021, law enforcement killed the people they were dispatched to assist.

By no means is 988 a universal salve to America’s broader mental health crises. It won’t fix the acute shortage of in-patient psychiatric beds across the country, nor will it alter the reality that despite some efforts to de-stigmatize mental health in insurance payments, a third of Americans have canceled therapy sessions due to out-of-pocket costs, according to a 2022 survey by the mental-health publication Verywell Mind.

One 988 caller, who wishes to remain anonymous because she called on behalf of a friend, was frustrated that her call was first routed to an automatic answering service instead of a real human. She says her hold time was less than a minute before she was routed to an actual person, but she worries about how that first recording may feel to someone in the midst of an emotional crisis. “I was trying to look at it from the perspective of someone that needs help instantly, who may not be thinking clearly or is on the verge of going through with it and they have to listen to a recording,” the woman says.

The counselor she was connected with after the initial recording “provided a few good takeaways and was pleasant to speak with,” she adds, but “getting to her was cold and mechanical.”

These limitations aside, 988 has given more people access to a critical service in less time: calls and texts to the hotline increased by 45 percent since the three-digit code was adopted over the summer, compared to the same period last year.

Another 988 user, 30-year-old Brittnei Beauchamp from Oklahoma, credits 988 with saving her life. “I was on the floor of my apartment, thinking about how much easier my life and everyone I love’s lives would be without me in it,” she says. “I have never been in the kind of dark place I was the night I reached out, and I’ll forever be grateful that they were there.”

She says they texted with her for around 3 hours until she felt better. “They asked me about my kids and my sisters,” she says. “They even texted me after I had stopped texting back to make sure that I was okay.”

In October of this year alone, 401,800 people did what Brittnei did and reached out to 988 for help. And even in 988’s nascent existence, nearly three out of five Americans are aware of the service, according to one October poll. If there is a monster lurking near this hero, it’s that the three-digit code took so long to create.