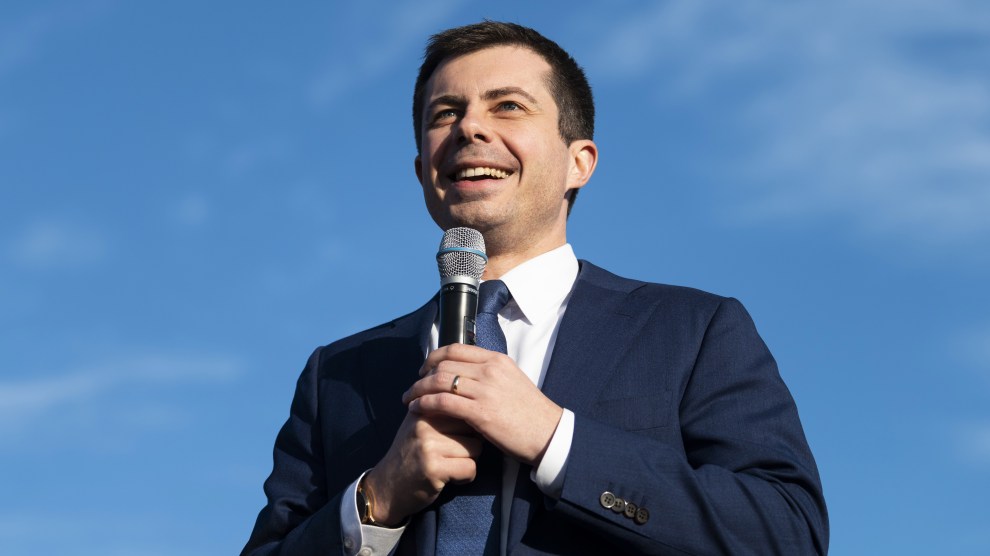 After a meteoric rise from little-known midwestern mayor to winner of the Iowa caucuses, Pete Buttigieg is planning to drop out of the race for the Democratic presidential nomination on Sunday, according to the New York Times.

The former South Bend, Indiana, mayor made history as the first openly gay candidate to win a presidential primary or caucus, and he managed to make a name for himself as a young, moderate voice in the crowded Democratic field. Despite receiving fewer individual votes than Vermont Sen. Bernie Sanders in Iowa, Buttigieg—according to the state’s Democratic Party—earned more state delegate equivalents than Sanders, eking out a win that was not announced until weeks after the caucuses took place.

As my colleague Patrick Caldwell writes, Buttigieg’s campaign represented a landmark moment in US politics:

Buttigieg also gave Sanders a run for his money in New Hampshire, losing by a little more than one percentage point. However, his support dwindled in Nevada, where he came in third place with 14.3 percent of county convention delegates. After a fourth-place finish in South Carolina, Buttigieg is ending his campaign.