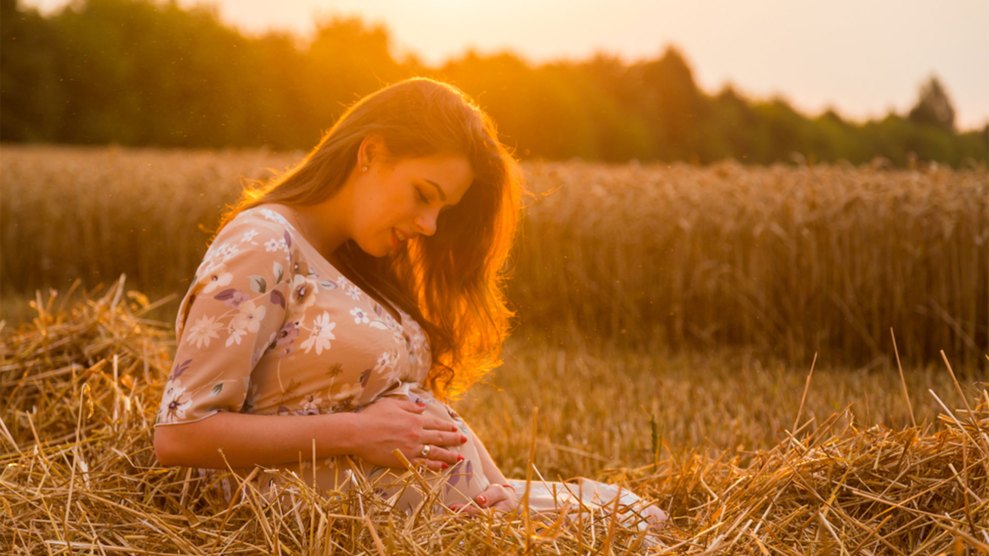 The World Health Organization is recommending that women and couples living in areas with widespread Zika infection should delay getting pregnant in order to avoid the risk that their babies will be born with congenital brain defects the virus can cause.

The WHO’s statement on Tuesday—which aligns with the policies of five Latin American countries and Puerto Rico—will affects millions of reproductive-aged people in the 46 countries where Zika is likely to spread. According to the US Centers for Disease Control and Prevention—which has advised pregnant Americans, and those trying to conceive, not to travel to Zika-plagued areas—25 percent of Puerto Rico’s 3.5 million population will have been infected with Zika by year’s end. (Scientists, however, are not expecting widespread outbreaks in the continental United States.)

Spread by mosquitoes of the Aedes genus—and sometimes by having sex with an infected person—the virus is generally harmless in adults. In the infants of infected mothers, however, scientists have measured high rates of microcephaly—a disorder characterized by an unusually small head and severe brain damage.

But as I reported in January, avoiding pregnancy is nearly impossible for many of the women living where Zika is worst. That’s because Latin American and Caribbean countries, where 58 percent of pregnancies are unintended, have some of the harshest and most restrictive reproductive health laws in the world. The cost of contraception is too high, and clinics too far out of reach, for many—and adolescent girls, who may avoid contraception due to the cultural stigma of being sexual active—account for one-fifth of births. In addition, estimated 1.6 million women are raped each year in Latin America. Add to that the fact that abortion is restricted and even banned in many places.

“Even if a woman is convinced by the government’s messages, she might still get pregnant unintentionally,” Carmen Barroso, the regional director of a Planned Parenthood affiliate, told me. “What the government should be doing, besides combating the virus, of course, is they should make it easier for women to avoid pregnancies they don’t want.”