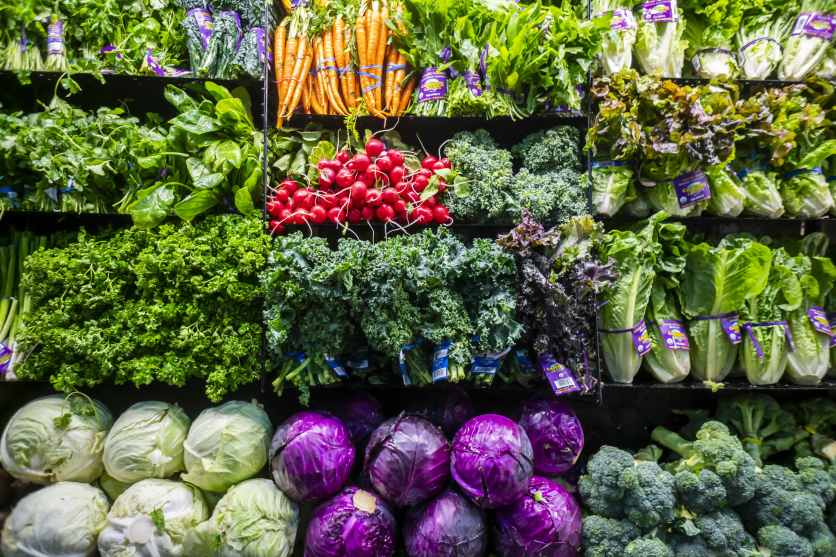 As new coronavirus cases around the world and in the United States continue to climb, President Donald Trump Wednesday night announced sweeping proposals for financial relief to attempt to protect small businesses and some workers from some of its effects. “Our banks and financial institutions are fully capitalized and incredibly strong,” he said. “This vast economic prosperity gives us flexibility, reserves, and resources to handle any threat that comes our way.”

Meanwhile, the administration has said that the draconian federal rule that will kick 700,000 people off of food stamps will still go into effect as planned on April 1.

As of Thursday morning, there were nearly 1,300 confirmed coronavirus cases and 37 deaths related to the infectious disease in the United States. At least 19 states have declared states of emergency, school systems are shutting down, professional sports leagues are suspending their seasons, the stock market is in a free fall, and the lack of tests and ability to test patients for coronavirus have left health care professionals frustrated. There are reports of workers in the travel and tourism industry already being laid off and more than 27 million people don’t have health insurance.

For approximately 40 million people every year, the Supplemental Nutrition Access Program offers essential food subsidies. But as I reported late last year, the Trump administration announced it would be tightening work requirements for recipients of food stamps. The end result will be hundreds of thousands of people removed from SNAP’s rolls:

In 1996, as part of President Bill Clinton’s sweeping welfare reform, then-Reps. John Kasich and Bob Ney, both Ohio Republicans, added a provision to the legislation limiting benefits for “able-bodied adults” between the ages of 18 and 49 with no dependents. After three months of assistance, these SNAP recipients must prove they are working at least 20 hours a week to continue receiving benefits. The measure, however, allowed the governors of states with high unemployment rates to request waivers from the three-month cutoff.

But the new Trump rule makes the criteria for requesting those waivers much stricter by, among other things, changing the type of data states can use to justify the waivers.

In contrast, during the the 2009 H1N1 outbreak, Congress authorized Pandemic-SNAP, a program that provided extra funds for families with children who were eligible for free lunch. While the program was never actually used, there is talk about launching it again in the face of this new threat. But for those affected by the new rule, there will be no relief.

At a budget request hearing at the House Committee of Appropriations on Tuesday, Rep. Barbara Lee (D-Calif.) asked USDA Administrator Sonny Perdue if he had considered delaying the rule considering the public health emergency. Perdue responded that his agency had considered delaying but ultimately decided not to. Lee noted that wages in the US remain stagnant with many people are still struggling to find work.

“If they can’t find work in an economy of 3.5 percent unemployment,” Perdue replied, “I’m not sure when they can.”

Certainly not during a global pandemic.