I didn’t come up in the rural mountains, but my mother did, and during our vacations we’d find ourselves in the forest-and-meadows paradise of Southern Vermont, where just about any social gathering is an excuse to break out the instruments and play some old-time country tunes.

It’s also a place where just about everyone, it seems, has some kind of side talent, or at least something to barter. Wendy makes winter wreaths. Jerry sells jugs of home-brewed hard cider, milk, butter, and fresh eggs from his chickens. And Pete will carve you a custom mantelpiece when he isn’t building post-and-beam barns. People raised in these mountains don’t have a lot of cash, but they tend to be self sufficient—and they’re that way with music, too. If you can’t play some damned instrument, well, you can at least do the spoons, can’t you? It’s the people’s music.

All this is by way of background as to why Hands in Harmony, a collection of portraits of Appalachian craftspeople and musicians by photographer Tim Barnwell, hit a note. It’s a long way from the mountains of Southern Vermont to the mountains of North Carolina, but in the music and lifestyle the distance is not so vast.

There’s a simple honesty, a complete lack of pretension, in Barnwell’s subjects, who consist both of notable artists—such Doc Watson, various Seegers, Earl Scruggs (who cut his teeth playing for Bill Monroe), Etta Baker, Ralph Stanley, and Laura Boosinger—and the unsung artisans and craftspeople who are equally skilled in their way, producing not songs but furniture, baskets, stories, pottery, or musical instruments. (This selection focuses on the music.) 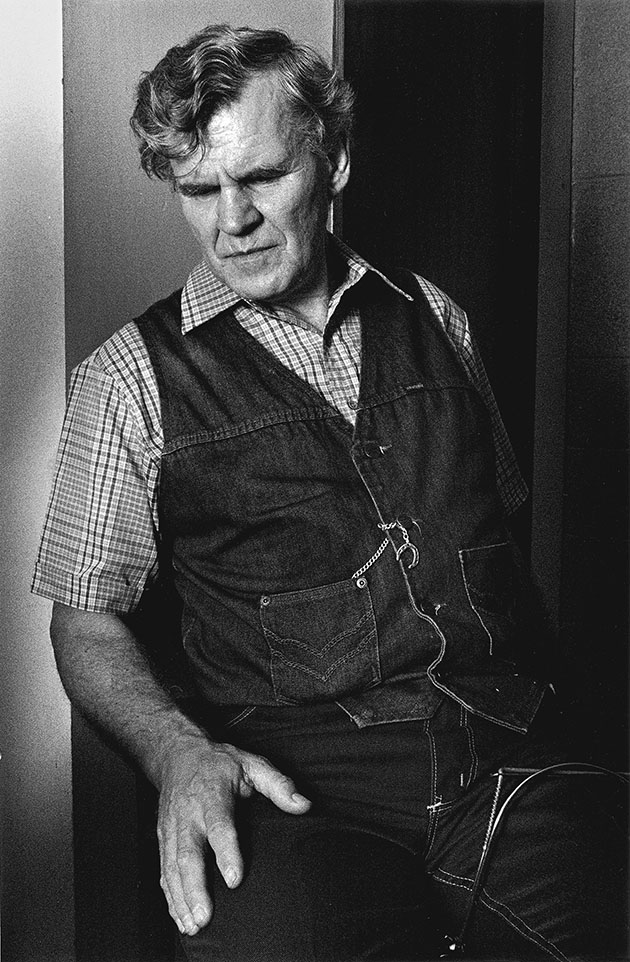 The accompanying soundtrack, put together by Barnwell and dulcimerist Don Pedi, is appropriately hillbilly. That’s no put-down. That’s actually Ralph Stanley’s word for the music, since a lot of it came along decades, in some cases centuries, before anyone started calling it bluegrass. (That coinage emerged from the popularity of Kentucky’s late Bill Monroe, also pictured in the book, who named his backing band the Bluegrass Boys.) 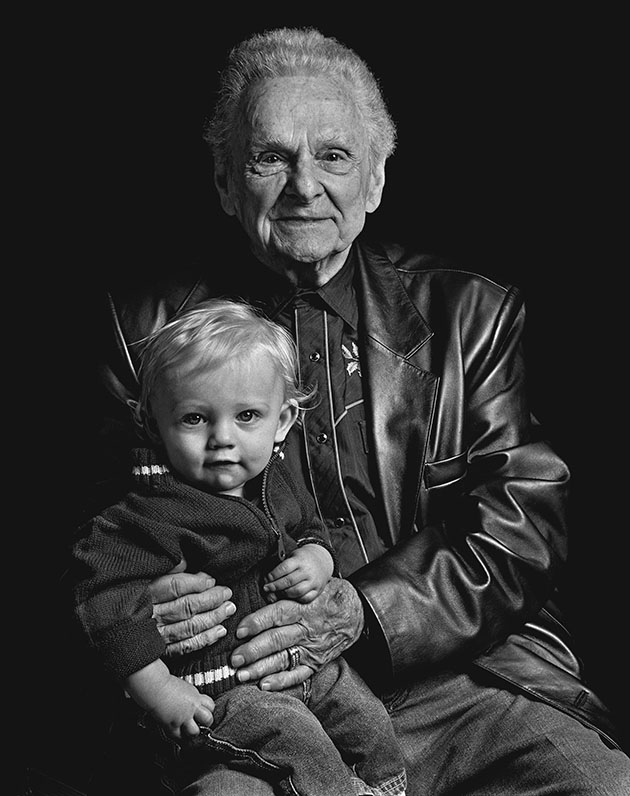 The producers did well. The CD features a nice gritty selection of songs, kicking off with 87-year-old Clyde Davenport of Kentucky doing “Over the Hill to See Betty Baker”—a lonely fiddle tune to put your mind on location—followed by a raw a cappella version of “William Riley” by Mary Jane Queen of North Carolina, who passed on recently at the age of 93. I already knew a number of these songs, and have even performed a few, but most of the versions were new to me. Old-time musicians borrow and steal bits from one another the way hip-hop producers do. 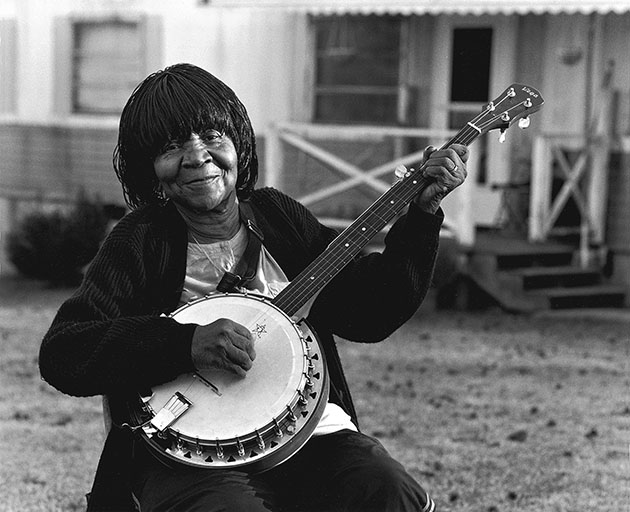 I especially liked Algia Mae Hinton’s “Out of Jail,” and Barnwell’s portrait of her just makes you want to give her a hug, doesn’t it? I also liked the old fiddle tunes, including Byard Ray’s version of “Billy in the Low Ground,” Marcus Martin’s “Wounded Hoosier,” Roger Howell’s “Lafayette,” and Charlie Acuff‘s rendition of the old dance tune, “Two O’Clock.” Etta Baker‘s guitar work on “Carolina Breakdown,” stylistically similar to Doc Watson, is a pleasure, as is Pedi’s “That Pretty Girl Won’t Marry Me.” 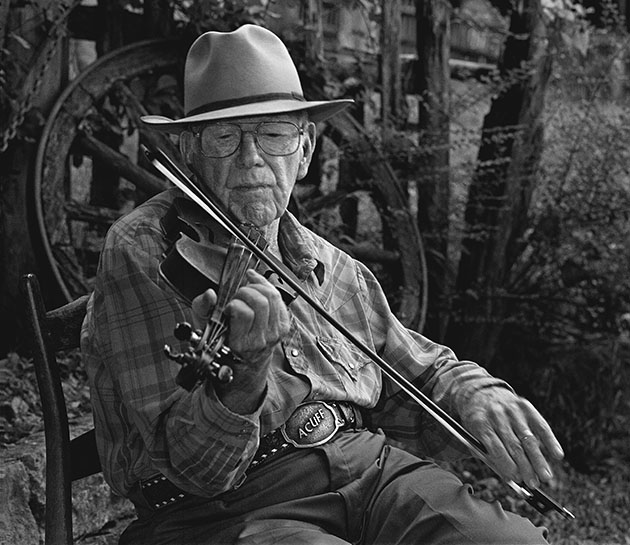 Now I like some grit in my hillbilly music, but no less alluring are Laura Boosinger’s more polished “Letter from Down the Road” and Sheila Kay Adams’ pairing of the old murder tale “Young Hunting” with “Elzic’s Farewell,” a Civil War-era song out of West Virginia.

It’s a solid collection in all, and just the thing to set the mood as you study Barnwell’s portraits, peruse the accompanying histories, and ponder how it would be to live in the mountains his camera inhabits. 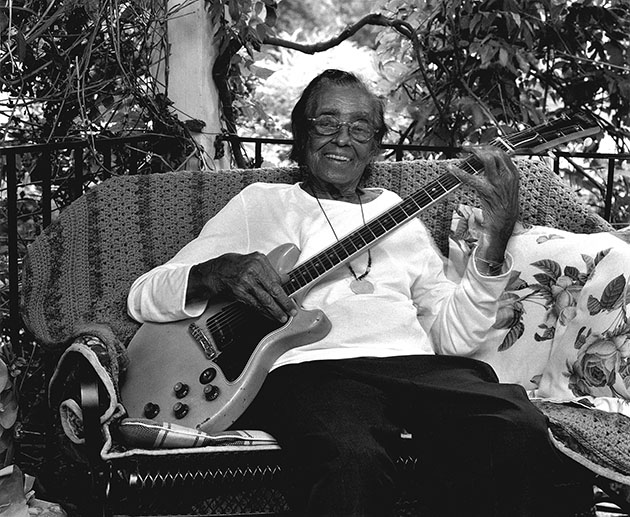 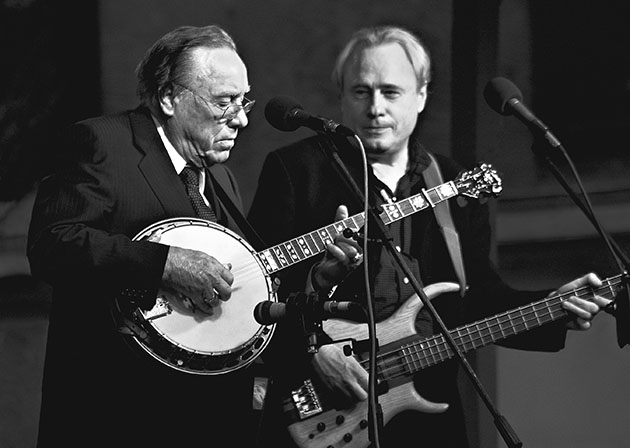 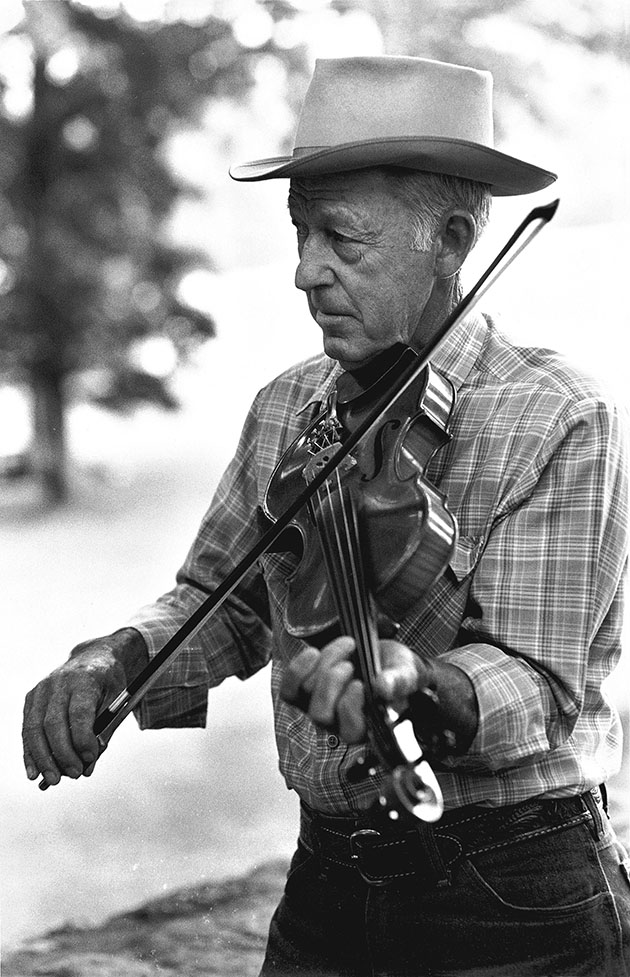 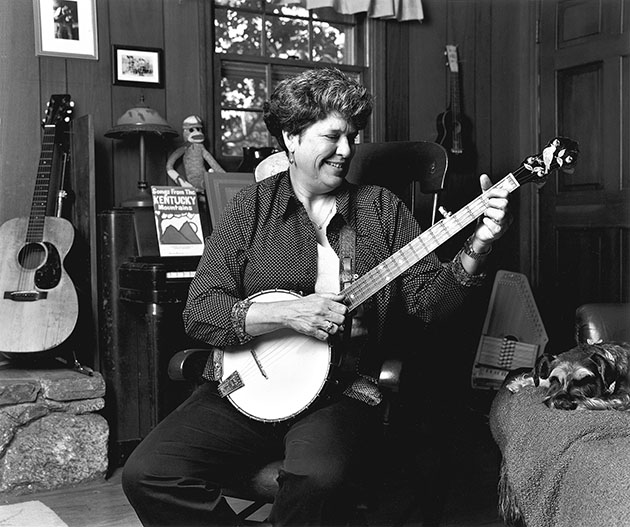 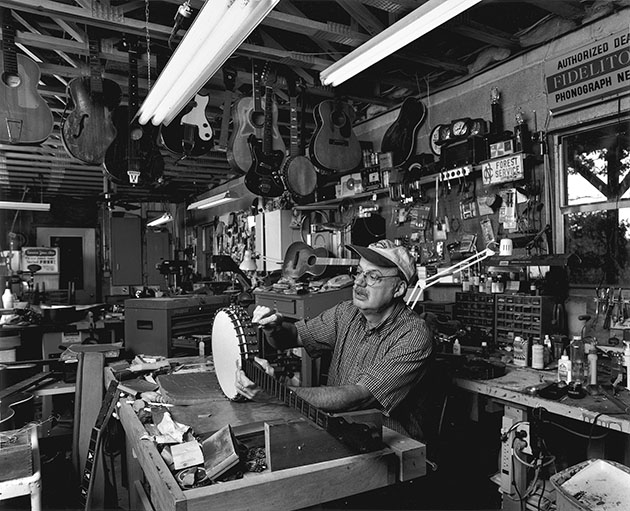