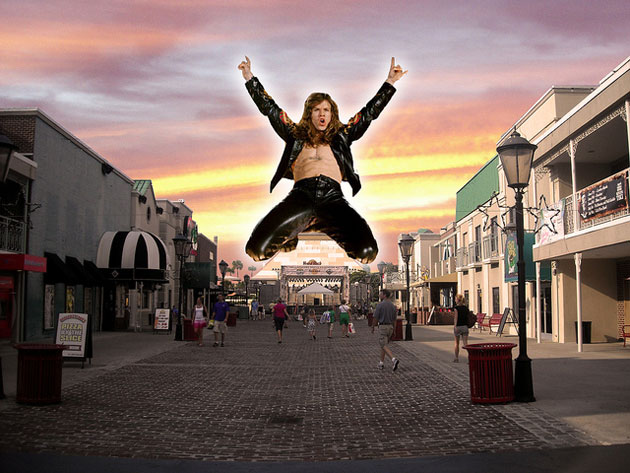 This sort of thing needs no introduction. We just asked staffers to write up the 2012 releases they really liked, and here they be. And don’t miss the Top 10 lists of our most prolific music critics. Coming soon: The year’s best books, and more! 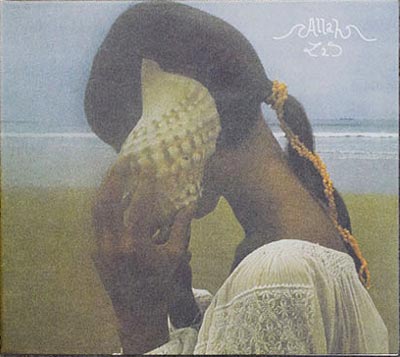 Leonard Cohen, Old Ideas (Sony): Lust, betrayal, bad romance, and the fleeting connections that occasionally redeem it all—old ideas, indeed. But with his prophet’s gift for turning a phrase, his roguish humor, and his time-worn purr, Cohen keeps them fresher than ever. —Tom Philpott, food and ag blogger

Allah-Las, self-titled (Innovative Leisure): An impeccable debut by modern-day devotees of mid-’60s garage and surf rock. But it’s hardly all sun and sand; the catchiest tracks, like “Tell Me (What’s On Your Mind)” and “Sandy” are moody masterpieces. Beware the undertow! —Dave Gilson, senior editor

Anäis Mitchell, Young Man in America (Thirty Tigers): Mitchell’s folk songs only seem like lullabies; beneath the velvet exterior, they’re fraught with uncertainty and longing, the dreams of recession heavy youth and the lives they’ve tended or lost. A patient collection by an inconspicuous but exceptional storyteller and songstress. —Maddie Oatman, research editor 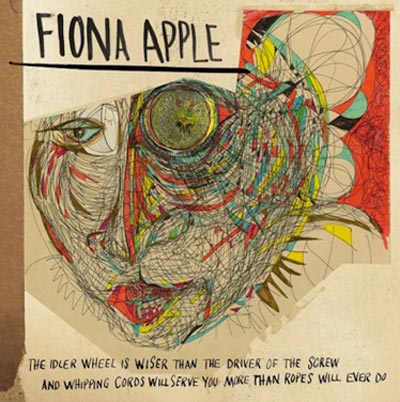 Fiona Apple, The Idler Wheel Is Wiser Than the Driver of the Screw and Whipping Cords Will Serve You More Than Ropes Will Ever Do (Epic): It’s a beautiful album from the notoriously weird singer that I played to death this summer on the NYC subway. Worth noting is Dan P. Lee’s seminal article about her and the meaning behind some of the songs. —Brett Brownell, multimedia producer 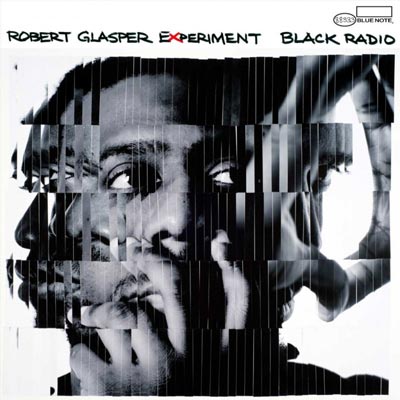 Brad Mehldau Trio, Ode (Nonesuch): Mehldau is a master of piano composition and contemporary jazz. Layers of music here. —Steve Katz, our publisher. (That’s not really him in the photo above.)

Robert Glasper, Black Radio (Blue Note): Glasper continues, and goes deep, in his exploration of the intersection between jazz and hip-hop. — SK

Various Artists, Rangarang: Pre-revolutionary Iranian Pop, (Vampi Soul). Beautiful and diverse, this two CD or triple-vinyl compilation sucks you in with Middle Eastern vocals that also draw on ’60s western musical traditions. At times funky, at times jazzy and psychedelic—I haven’t stopped listening to it since it came out. —Sharzy Makaremi, receptionist

The Cramps, File Under Sacred Music-Early Singles 1978-81 (Munster): A compilation of every early single the legendary band ever officially recorded, this CD is an indispensible addition to any Cramps collection, and a great introduction for anyone who missed them the first time around. —SM

“Thrift Shop,” from the pro-gay rights, Irish American, baseball-loving Seattle rapper Macklemore and the producer Ryan Lewis, has the best sax line in a rap song since “Let Me Clear My Throat.” —Nick Baumann, news editor

“Shut Up and Play the Hits.” Because we all deserve front-row seats to see LCD Soundsystem at Madison Square Garden. —Maggie Severns, editorial fellow

“Hot Cheetos and Takis,” from the kids of the Beats and Rhymes after-school program at a Minneapolis YMCA, is a top pick because those snack-loving tots deserve so, so much fame. —MS