There are way more new music releases each month than we have spare brain cells around here. Thirty-second Reviews is our way of remedying that and acknowledging some of the stuff we didn’t manage to review more formally. These reviews, which we’ll post pretty much when we feel like it, will be specially formatted in “blurb.” Let’s begin with that teen-pop idol who (indirectly) caused President Obama to call Kanye a “jackass.” 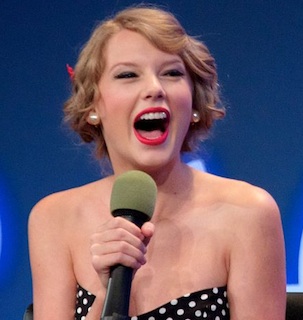 As benign as she may appear on Papa John’s pizza boxes, some folks have named Taylor Swift pop culture’s number one enemy against progressive social values. And yes, her whole pouty virginal shtick, the passive aggressive Kanye West drama at the VMAs, and her insistence on singing about boy crushes from the viewpoint of the helplessly googly-eyed is enough to justifiably raise the hackles on anyone who embraces the term “sex positivity.” But hear me out: Once you get past the fact that her bread-and-butter is the Twilight franchise demographic, Red feels like it was sung by someone with more self respect than that wimp on the bleachers trying to get some dude to break up with his girlfriend in 2008. “We Are Never Ever Getting Back Together” is the album’s refreshingly decisive single, which gives me hope that perhaps T-Swift might put out a record one day that will inspire adolescent girls to stop giving so many shits about what teenage boys think of them. It’s a long shot, I know. Until then, has anyone else noticed that Taylor Swift’s recent fashion choices (and love of horseback riding) bear an uncanny resemblance to Ann Romney’s? 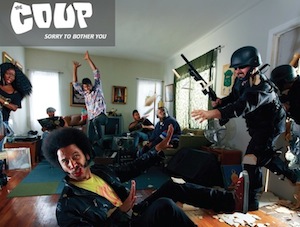 Regardless of personal politics, “protest music” in the 21st century can often trigger my gag reflex. Perhaps it was the oversaturation of bad guitar playing heard during Occupy proceedings, or seeing Rage Against the Machine guitarist Tom Morello refer to himself over and over again in the third person as the “Nightwatchman.” But Oakland’s Boots Riley, Pam the Funkstress, and the Marxist hip-hop collab The Coup avoid the self-aggrandizing—instead, they opt for a brand of lefty political confrontation that’s imaginative, funny, and very, very danceable. Sorry to Bother You is another funky Coup triumph of deft, charged flow—their first since 2006. Riley and company are also probably the only ones out there who can work in a lyric like, “Economics is a symphony of hunger and theft,” without sounding like pedantic jerks or soapbox preachers. 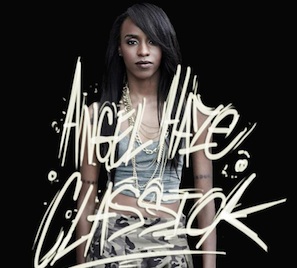 Last week, a rising, 21-year-old rapper who goes by the name Angel Haze did something staggeringly brave. She released a song called “Cleaning Out My Closet” off her six-track Classick mixtape, which detailed a childhood of sexual abuse in blustering, unflinching verse. I don’t know if rap’s decades-old legacy as a medium rife with misogyny can be undone in 4 minutes and 30 seconds, but who knows? This track and its artist could end up being game changers. Let Haze show you why. (Be warned: This is not an easy listen.) 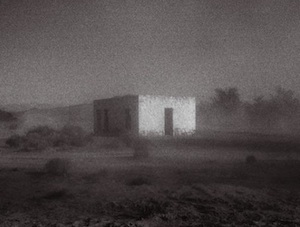 In other “political” music news, cryptic Canadian post-rock tribe Godspeed You! Black Emperor recently released its first full-length record since 2002, and it came with a set of explicit policy positions on the jacket: “Fuck le Plan Nord. Fuck la loi 78.” Here, GYBE was referring to Quebec’s controversial $80 billion plan to develop its mineral and timber resources, as well as a law to restrict the province’s pot-banging student protests against tuition hikes. “Music should be about things are not OK, or else shouldn’t exist at all,” the band told UK paper the Guardian. After a decade that’s weathered all manner of manicured drone and apathetic chillwave spinoffs in the band’s absence, this simmering, gritty latest is a welcome return. Now go read about why Godspeed You! thinks the “rock-biz” is like watching “millionaires piss on cherubs.”