Every year, like clockwork, as we turn off the news and settle in for the turkey, someone drops inconvenient news in hopes it will get missed. Among this year’s under-the-radar Thanksgiving newsmakers: 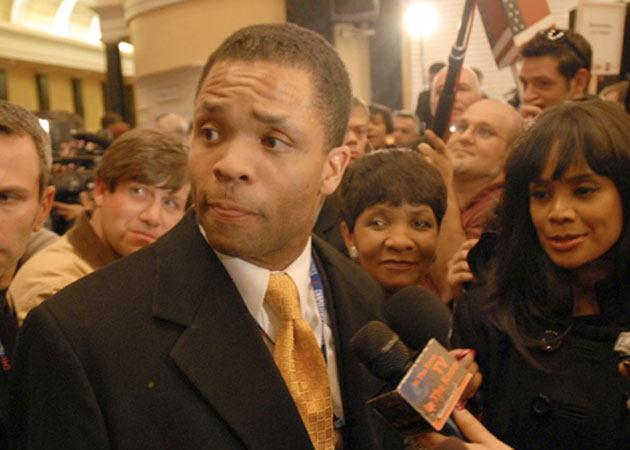 Rep. Jesse Jackson Jr. (D-Ill.) barely campaigned for reelection, was MIA from Congress for much of the past year due to bipolar depression, and recently became the target of a federal criminal investigation, yet cruised to reelection in Chicago’s 2nd District with 63 percent of the vote. But he ended up only staying a couple weeks. The 47-year-old resigned last Wednesday as you were piling into the car to go visit your sister. Jackson, who held the South Side seat for 17 years, was already under investigation by the House Ethics Committee over links to ex-Gov. Rod Blagojevich’s attempts to auction off Obama’s Senate seat in 2008. Then in October, the FBI launched another investigation over allegations he used campaign funds to spruce up his Chicago home. In his resignation letter, he said health problems forced him to step down, but he also acknowledged the federal probe for the first time: “I am doing my best to address the situation responsibly, cooperate with the investigators, and accept responsibility for my mistakes…None of us is immune from our share of shortcomings or human frailties, and I pray that I will be remembered for what I did right.” Besides the letter, there was no official announcement of the resignation. Gov. Pat Quinn is expected to announce a date for a special election today. 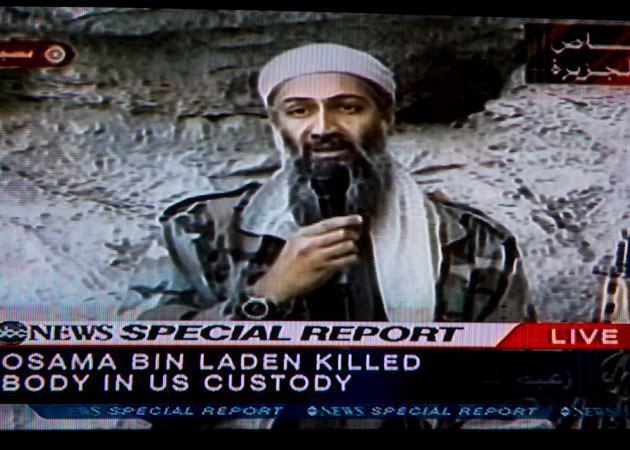 Jonathan Alcorn/ZUMAPressAfter Osama bin Laden was killed on May 1, 2011, by a NAVY Seal team, his body was packed onto a helicopter and flown to the USS Carl Vinson, and he was buried at sea. But how did it really go down? That’s what the Associated Press wanted to find out through a Freedom of Information Act request it filed with the Pentagon. The Defense Department complied on Thanksgiving eve, handing over a trove of heavily redacted emails in the first public disclosure of government information about bin Laden’s death. The story the documents tell is that only a small group of the ship’s leadership knew what was going on, according to the AP, and that officers used code to discuss whether the body had arrived on the aircraft carrier. “Any news on the package for us?” asked one. “FEDEX delivered the package,” another responded. The grand high wizard of terror was also given a quite civil burial. According to the AP, one email read:

Traditional procedures for Islamic burial was followed. The deceased’s body was washed (ablution) then placed in a white sheet. The body was placed in a weighted bag. A military officer read prepared religious remarks, which were translated into Arabic by a native speaker. After the words were complete, the body was placed on a prepared flat board, tipped up, whereupon the deceased’s body slid into the sea.

The AP requested other materials, but the DOD told the news wire it couldn’t find any photographs or video of bin Laden’s body taken during the raid or on the ship, nor any documents related to pre-raid plans, nor a death certificate, autopsy report, or DNA identification tests results. 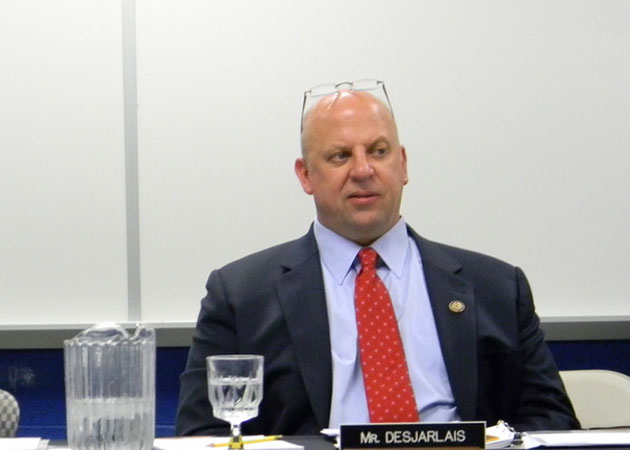 desjarlais.house.govIn October, anti-abortion Congressman Scott DesJarlais’ (R-Tenn.) campaign hit a little bump in the road when court transcripts from his 14-year-old divorce emerged revealing that when he was chief of staff at a Tennessee hospital, he allegedly had affairs with two patients, three coworkers, and a drug company rep and pressured one of the patients to have an abortion. He also backed his first wife’s decision to terminate at least one of her pregnancies. DesJarlais won reelection by 12 points. Now, in his first public comments since the release of the tapes—published on Thanksgiving—the congressman basically said it was all water under the bridge. In an interview with the Knoxville News Sentinel DesJarlais said he has no plans to resign over the controversy, and that he will run for reelection in 2014. DesJarlais told the News Sentinel that his views on abortion have evolved, and that in the past, it “was just not something that I put as much thought into as I should have.” He continued, “I am human. I don’t think I ever put myself out there to be somebody that was perfect. I put myself out there as somebody who wanted to serve the public.”