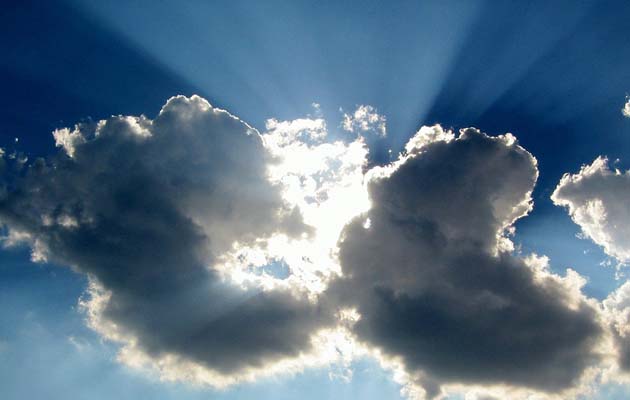 This week, many Americans are braving holiday travel to spend time with family and loved ones. Here are five great longreads on religion to make for interesting travel fare.

For more MoJo staffers’ long-form favorites, visit our longreads.com page. Take a look at some of our own reporters’ longreads here and be sure to follow@longreads and @motherjones on Twitter for the latest.

Reeling from sex abuse scandals, the Archdiocese of Boston struggles to rebuild its image and recruit its next generation of clergy. Doyle tells the story of a young Harvard graduate, Eric Cadin, who decided to become a priest in the midst of it all:

For all of these reasons, smart, principled, stable, and devout young men were already in high demand by the Church when Eric Cadin started thinking about becoming a priest. And then, in the middle of Cadin’s junior year at Harvard, came the sex abuse scandal. The ugly revelations—and the uglier fallout from them—sent St. John’s Seminary into a spiral. “We were in survival mode,” recalls Father Chris O’Connor, the vice rector. “How do we keep the ship afloat?” The dire situation might have driven some prospective priests away. For Cadin, it had the opposite effect. The scandal was a challenge to be overcome, an opportunity to prove his faith.

Famos movie director Paul Haggis (“Casino Royale,” “Crash”) explains why he quit the Church of Scientology after 35 years in this close look at the Church’s obsession with Hollywood:

Haggis forwarded his resignation to more than twenty Scientologist friends, including Anne Archer, John Travolta, and Sky Dayton, the founder of EarthLink. “I felt if I sent it to my friends they’d be as horrified as I was, and they’d ask questions as well,” he says. “That turned out to be largely not the case. They were horrified that I’d send a letter like that.”

For years, Brooklyn’s Hasidic Jews and its hipsters have made for uneasy neighbors. Tension erupts over a bike lane along Bedford Avenue, which some cyclists re-paint after the city erases it at the Hasid’s request:

Around 4 a.m. on Monday, Ben was kneeling near the corner of Bedford and Division, putting the finishing touches on a stencil of a bicyclist figure. The can hissed and sputtered in his hand. Hechtropf and Piccochi were working in the opposite direction, painting near Williamsburg Street East. Suddenly, Ben’s cell phone went off: “The Hasidic police are here,” yelled Hechtropf. “This is getting ugly.”

A look at the holdings of the Mormon church, and the religious philosophy that keeps it rich:

Watching a religious leader celebrate a mall may seem surreal, but City Creek reflects the spirit of enterprise that animates modern-day Mormonism. The mall is part of a sprawling church-owned corporate empire that the Mormon leadership says is helping spread its message, increasing economic self-reliance, and building the Kingdom of God on earth. “The Church of Jesus Christ of Latter-day Saints attends to the total needs of its members,” says Keith B. McMullin, who for 37 years served within the Mormon leadership and now heads a church-owned holding company, Deseret Management Corp. (DMC), an umbrella organization for many of the church’s for-profit businesses. “We look to not only the spiritual but also the temporal, and we believe that a person who is impoverished temporally cannot blossom spiritually.”

Daniel Fromson orders a Moses Burger, a Supreme Master salad, and dozens of other dishes while exploring the relationship between cults and health food establishments in America:

Name an infamous sect or “cult” that has never operated some sort of restaurant or natural-foods store. Most of them—the Church of Scientology, Aum Shinrikyo, the Branch Davidians, the Mormon Fundamentalists, even Jim Jones’ People’s Temple—have. The question is: Why?