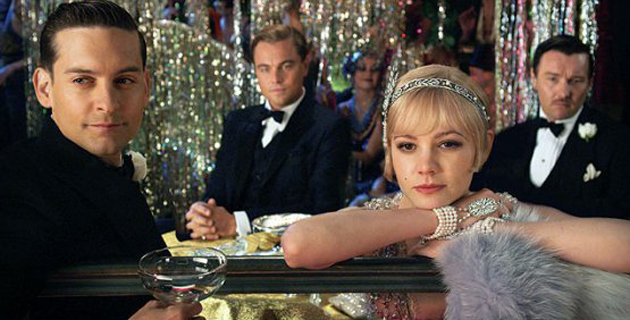 As an elevator pitch, there is absolutely nothing wrong with Baz Luhrmann‘s ultra-modern take on The Great Gatsby. His thoroughly modern update of Shakespeare—which, like Gatsby, stars Leonardo DiCaprio—is a joy. Plus, the timelessness of the 1925 novel makes any playful anachronisms (rap and rock music in the soundtrack, grinding dancing, and so forth) all the less suspicious.

But the result is almost unforgivably terrible, gratingly earnest in a way that the novel never was. When classic lines of narration from the beloved book start floating directly at your face as a 3-D special effects gimmick, it’s a challenge not to groan audibly in your seat.

There are more than enough people writing about every specific reason this movie sucks. Here’s my CliffsNotes version: The Great Gatsby, Leo Edition lacks the flair and dizzying, captivating qualities that made Luhrmann’s excess-pumped Moulin Rouge! and Romeo + Juliet so memorable. However stylishly garish and roaring the film thinks it is, the emotionally hollow and (ultimately) creatively lazy execution makes everything seem like the Whimpering Twenties. The film has precisely one good scene, in which the rich people argue in a New York hotel suite. The only fascinating thing about The Great Gatsby, Leo Edition is that Daisy Buchanan—famous in literary circles and book-club huddles for being maybe the single most irritating character in the history of characters—is for the most part made into a tolerable and sympathetic person. (This is a testament to the considerable skills of actress Carey Mulligan, if anything.)

In the coming days, you’ll be hearing a lot of whining, from people who are paid to write things on the internet about how punishingly bad the new Gatsby movie is. That is, if you haven’t heard already.

This all makes me wonder what could have been. Here are five ways the 2013 version of F. Scott Fitzgerald’s classic would have turned out better—if only one of these guys had been signed on to direct. 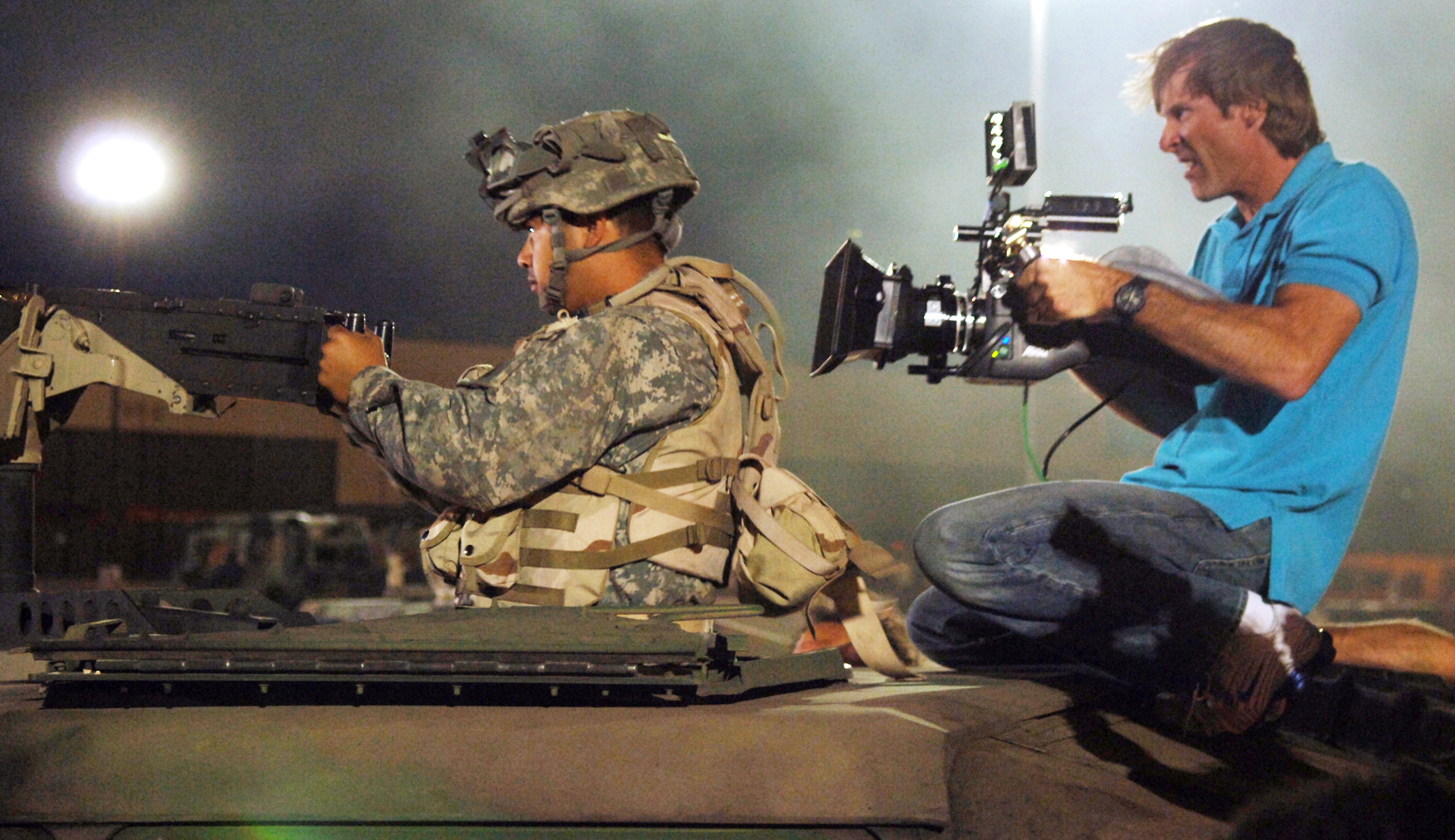 “So we beat on, boats against the current, fucking the prom queen.” 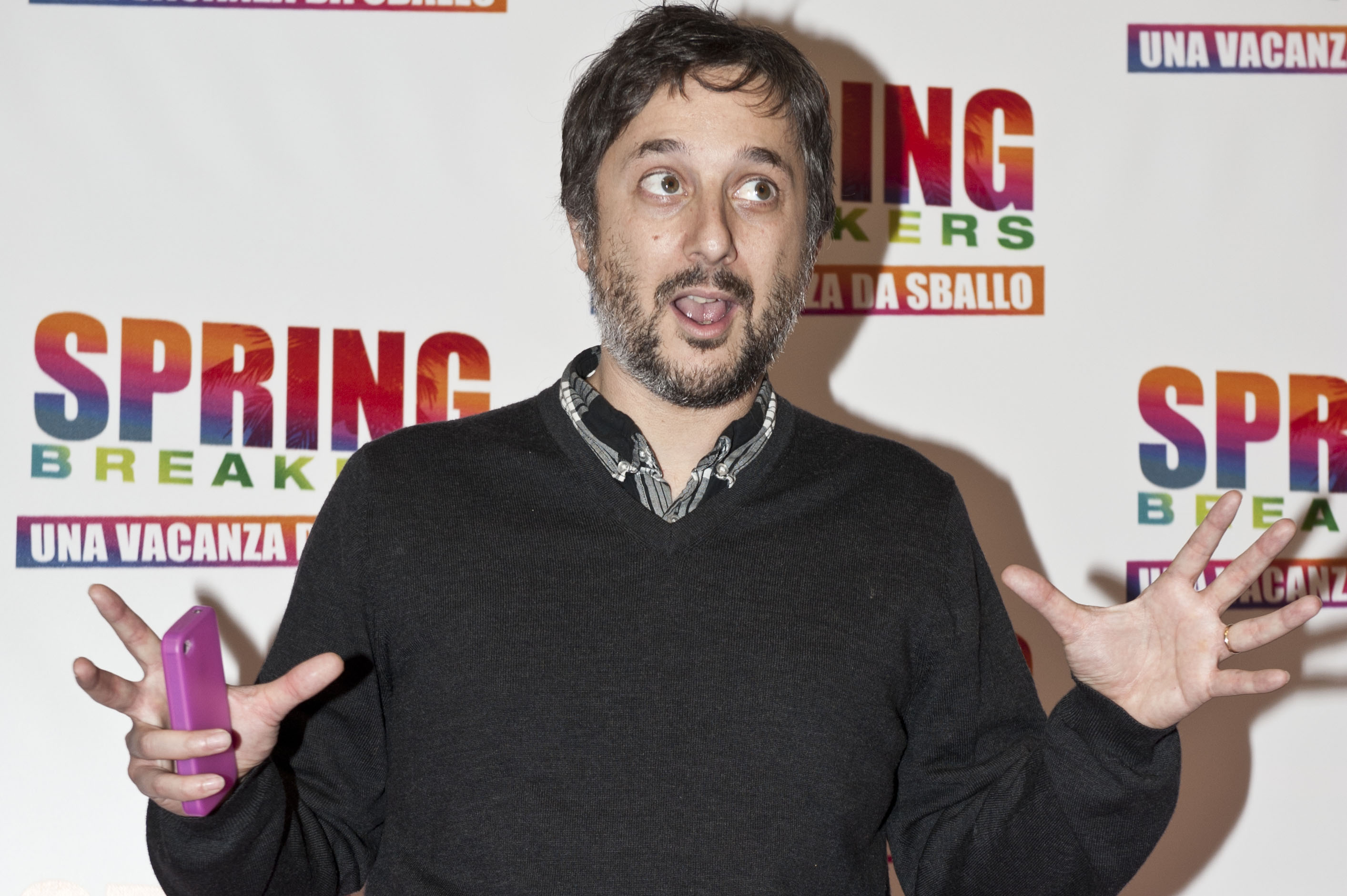 Given Korine’s latest directorial effort, Spring Breakers, he and Gatsby would be a perfect fit. James Franco in Spring Breakers is Jay Gatsby, but with fake teeth and without the monogamy: a lovesick young man who has amassed a large fortune dealing in controlled substances, and whose entire world typifies the excess and implosive downside of the American Dream.

If you’ve seen Korine’s Spring Breakers, you’ve already seen a far superior version of Luhrmann’s The Great Gatsby, so save your money. 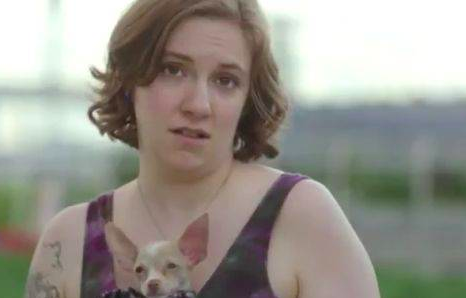 On second thought, I retract this suggestion in its entirety, simply because Lena Dunham’s output tends to be profoundly bland and unstoppably irritating. She does, however, have much experience navigating the urban tragedies of New York and documenting the day-to-day lives of young women who’ve reached a critical-mass level of annoyance that can only be characterized as Daisyesque. 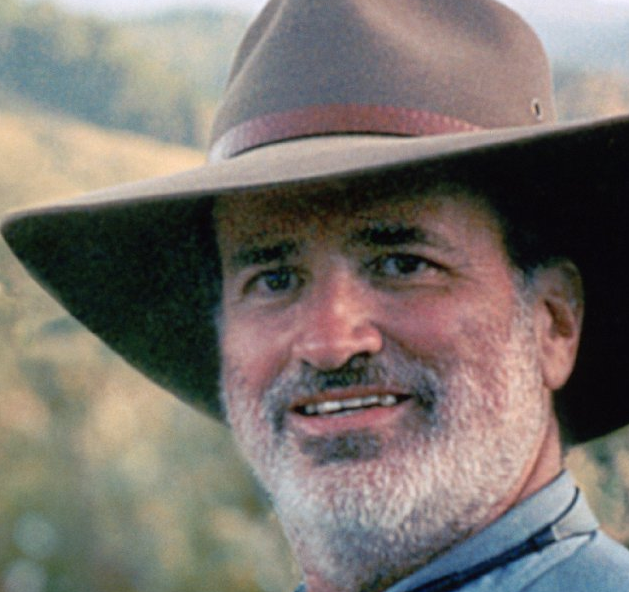 I’m actually dead serious about this one. Malick is one of the greatest filmmakers ever, and he’s still alive. If his 1998 war film The Thin Red Line—a loose adaptation of James Jones’ novel—is any indication, the man certainly has no trouble turning a book into a highly lauded epic film.

4. Judd Apatow’s This Is Gatsby 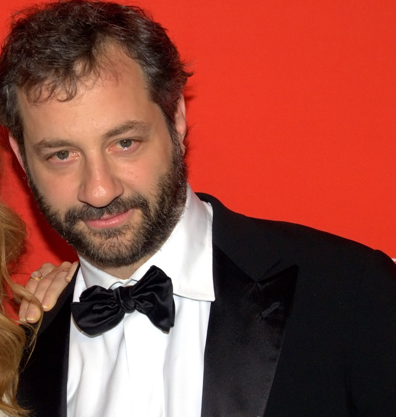 “He knew women early and since they spoiled him he became contemptuous of them, of 40-year-old virgins because they were ignorant…”

This would at least guarantee some dick jokes. 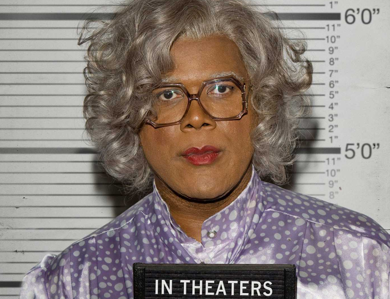 “In my younger and more vulnerable years my father gave me some advice that I’ve been turning over in my mind ever since: ‘Don’t be afraid o’ no po-po.'”

This should be self-explanatory.

Got your own director suggestions? Let’s chat about them in the comments below (or tweet them at me).

Now here’s a theatrical trailer for The Great Gatsby, Leo Edition, which makes the film look exponentially better and more fun than it is:

The Great Gatsby gets a wide release on Friday, May 10. The film is rated PG-13 for some violent images, sexual content, smoking, partying, and brief language. Click here for local showtimes and tickets.