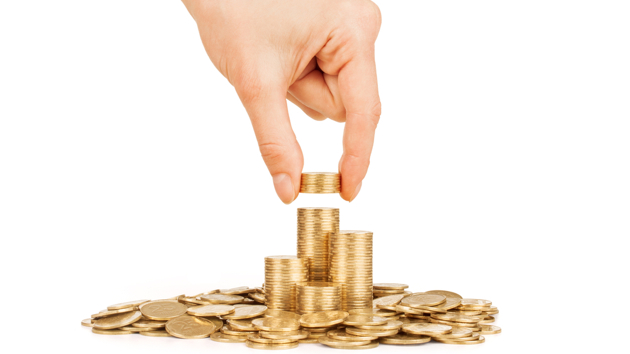 For Democrats, 2014 was supposed to be the year of the minimum wage. President Obama used his State of the Union speech earlier this year to urge Congress to bump the federal rate up to $10.10 an hour. “Congress needs to get on board,” he said. “Today, the federal minimum wage is worth about 20 percent less than it was when Ronald Reagan first stood here.”

Yet there is little hope that Congress will raise the minimum wage, stalled at $7.25 per hour since July 2009, anytime soon. In April, thanks to a Senate GOP filibuster, the Minimum Wage Fairness Act failed on a 54-42 vote—Bob Corker (R-Tenn.) was the only Republican willing to break party lines to support the measure. That’s unlikely to change in the near term, with Republicans poised to keep the House and possibly win control of the Senate.

But while DC dilly-dallies, the states have taken it upon themselves to boost the fortunes of the working poor—and not just the typical liberal redoubts. Twenty-three states already have moved past the federal rate, and this November, voters in five more will have a chance to follow suit.

In Illinois, voters will weigh in on whether the current rate of $8.25 per hour should be increased to $10. Nebraska’s measure would bump the state’s rate to $9 starting by 2016. In Arkansas—currently one of three states where the regional minimum wage is still set below the federal level—a ballot measure would set the state on a path to surpass the federal rate by 25 cents next year and then boost its rate to $8.50 by 2017. South Dakota’s would bump it to $8.50 in January, with automatic increases for inflation.

In Alaska, minimum wage is set at 50 cents above the federal level, thanks to a law from the state’s early days. But a coalition of labor groups has managed to field an initiative that would raise it to $8.75 by early next year and $9.75 in early 2016, with future increases for inflation. (Or in the unlikely event that DC boosts the federal minimum into that range, Alaska would add $1 to the federal rate and call it a day—whichever outcome pays the best.)

Republicans haven’t run into much trouble opposing the minimum wage at the federal level, turning it instead into a states’ rights issue. But it’s harder for politicians to argue against state measures. During a GOP Senate primary debate in August, Republican Dan Sullivan opposed the Alaska wage measure to preserve his conservative bona fides and then dropped his opposition after gaining his party’s nomination. On Monday, Sullivan completed his flip-flop, saying he plans to vote for the state initiative—although he says, if elected to the Senate, he would vote against raising the federal minimum to $10.10.

So far, no group has even registered to lobby against the state measure. “It’s been very quiet,” says Ed Flanagan, a former state labor commissioner and chair of Alaskans for a Fair Minimum Wage, the initiative’s primary booster. “But we’re running like we have opposition…There’s always a chance the Koch brothers or [Karl] Rove could decide to divert some of the ads they’ve already bought to try and suppress any perceived turnout due to minimum wage.”