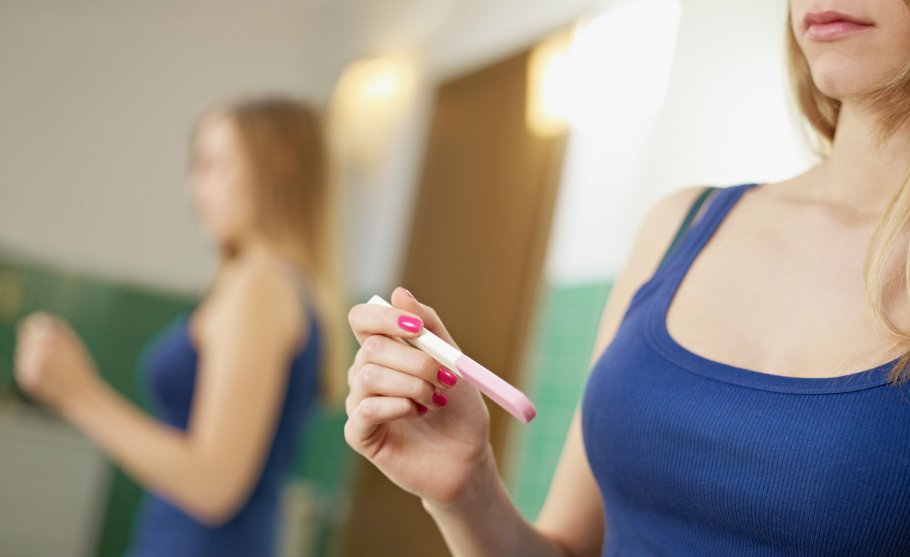 The Trump Administration is cutting $213.6 million in grants for programs and research to prevent teen pregnancy at more than 80 institutions nationwide. According to Reveal, from the Center for Investigative Reporting, the programs, which had been awarded five year grants by the Obama administration, received letters from the Office of Adolescent Health at the Department of Health and Human Services announcing their grants would be cut short by two years. The letter explained that funding would end at the end of this fiscal year because the programs are no longer in the government’s best interest due to shifting priorities. As Reveal noted:

Health officials say cutting off money midway through multiyear research projects is highly unusual and wasteful because it means there can be no scientifically valid findings. The researchers will not have the funds to analyze data they have spent the past two years collecting or incorporate their findings into assistance for teens and their families.

“We are just reeling. We’re not sure how we’ll adapt,” said Jennifer Hettema, an associate research professor at the University of New Mexico Health Sciences Center, which was finding ways to help doctors talk to Native American and Latino teens about avoiding pregnancy.

The story points out that the decision to cut funding from the program can be traced, at least in part, to abstinence-only advocate Valerie Huber, whom the Trump administration appointed to head the Office of Adolescent Health. She was president and CEO of Ascend, a group that advocates for abstinence-only education and was once known as the National Abstinence Education Association. “As public health experts and policymakers, we must normalize sexual delay more than we normalize teen sex, even with contraception,” she wrote in a statement to PBS in 2016.  In May, she lauded the Trump’s call to bolster abstinence-only programs and defund the Obama administration’s Teen Pregnancy Prevention Program in his proposed budget.

More than a quarter of women become pregnant by the time they reach the age of 20. Research has shown abstinence-only education is ineffective at preventing pregnancy and, in fact, suggests that abstinence only education might actually contribute to the high teenage pregnancy rates in the U.S. when compared to other developed countries. While the teen pregnancy rate in the U.S. has declined in recent years, the shift can largely be attributed to contraceptives, according to public health research. The Teen Pregnancy Prevention Program aimed to curb that rate further by focusing on teens most at risk for getting pregnant.

“Yes, the teen pregnancy rate has gone down,” Luanne Rohrbach, an associate professor of preventive medicine at the University of Southern California, whose program’s funding will be cut, told Reveal. “If you look at the kids that live in disadvantaged neighborhoods, you see that the decline in teen pregnancies is not as steep as it is nationwide. The rates of teen pregnancies are still relatively high.”

You can read the full story here.