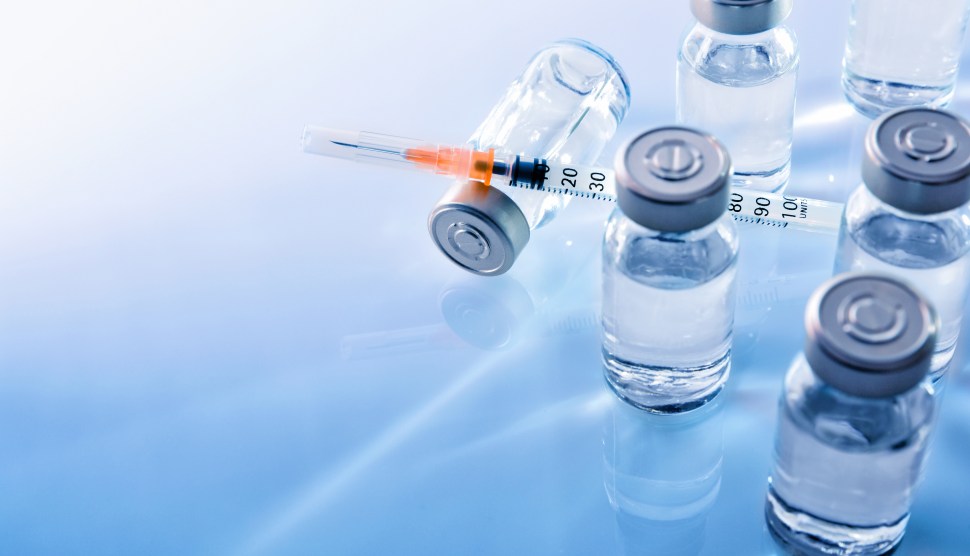 In 2015, California made it illegal for parents to opt out of vaccinating their kids because of their beliefs. But that didn’t stop some anti-vaccine zealots from dodging the shots: Last year, Mother Jones reported on a cottage industry of Golden State doctors who help parents secure medical exemptions with little clinical explanation.

Last week, the Medical Board of California sent a strong message to physicians about such practices: It sentenced Dr. Bob Sears, a celebrity pediatrician and vaccine skeptic, to 35 months of probation for granting a child’s immunization waiver without sufficient medical justification.

The case, which happened in 2016, concerned a two-year-old boy whose mother reported to Sears that her son temporarily “went limp” and wasn’t able to urinate after receiving previous vaccinations. Sears admitted he didn’t document sufficient medical evidence that the boy’s condition was caused by the shots, but on Friday he wrote on Facebook that he considered the mother’s account proof enough. “A patient’s word is often the only evidence we have,” Sears wrote. “As doctors we must trust our patients, the same way our patients trust us to look out for their best interest.”

Sears noted on Facebook that the medical board “is already lining up four more cases” against him.

When the Medical Board of California first learned of the incident, it threatened to suspend Sears’ medical license. While on probation, Sears will have to be monitored by another physician. He will also have to take an ethics class and an additional 40 hours of continuing education. In an emailed comment, medical board spokesman Carlos Villatoro wrote: “The Board’s main goal is consumer protection through the licensing and regulation of doctor’s licenses. In the case against Dr. Sears, the Board determined that placing him on three years of probation would accomplish that goal.”

Sears, who declined to comment for this post, has long criticized vaccines, despite the resounding medical consensus that they’re both safe and necessary to prevent the outbreak of diseases. In 2007, he published The Vaccine Book, which recommends parents delay and stagger some vaccines instead of adhering to the schedule recommended by the Centers for Disease Control and Prevention. (Experts strongly recommend against delaying vaccines, which can leave children vulnerable to disease for longer—delaying the MMR shot may even cause seizures.)

Sears became an ally to the anti-vaccine community, and his critics say his ideas have contributed to the trend of parents refusing to immunize their children. In his Facebook post, Sears noted that the medical board “is already lining up four more cases” against him.

Catherine Flores Martin, executive director of the pro-vaccine California Immunization Coalition, says she hopes the board’s action will discourage like-minded doctors. She notes a small uptick in medical exemptions since last year, but says that may be because more private schools, which typically have lower vaccination rates, are now reporting their data to the government.

Most doctors, Flores Martin emphasizes, grant medical exemptions only when clinically necessary—for children with compromised immune systems, for example. But she says her group still regularly hears about a small number of California doctors who offer dodgy exemptions. “The more that doctors enable parents to refuse vaccinations, the more children and other vulnerable people are going to be at risk,” she says. “The idea that physicians—who have been trained in science—would reject science and make up their own rules, that’s troubling.”